iOS hacker and jailbreak wiz Winocm, who is currently working to jailbreak iOS 6.1.3 as well as 6.1.4 has given a “definite ETA” on making his efforts a tangible success “before 2014.” Thus, it would seem that he is indeed making strides, and although many iPhone, iPad and iPod touch users are currently waiting and hoping for news on a possible iOS 7 jailbreak, this is certainly a good day for the jailbreak scene in general.

In terms of last year’s major iOS release, the Evad3rs team did a pretty stellar job with the Evasi0n jailbreak. Released for all devices running iOS 6, it covered the initial builds right the way up to iOS 6.1.2, after which Apple plugged the exploits that made a jailbreak via Evasi0n possible. While members of the Evad3rs team did note that exploits were available and that they could, at least in theory, push ahead for the jailbreak, the fact that iOS 6 was already a number of months into its shelf life meant that saving said exploits for iOS 7 would probably be a more productive use of time. 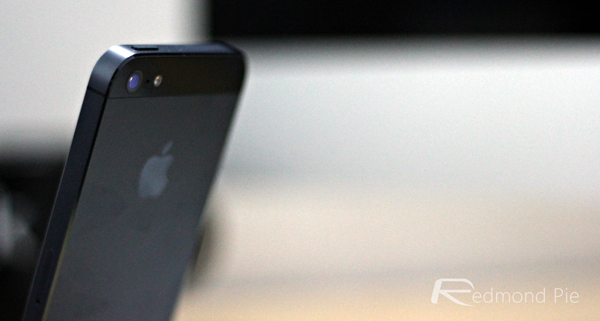 But for those still waiting and hoping, Winocm has long since been trying to work his way through the creaks in the famously robust iOS security system, and although he’s still not there yet, his recent statements via his official Twitter page suggests it won’t be far off.

With plenty of users continuing to dump iPad kernels, something that Winocm admits “helps a lot” with the process, it seems there are still plenty of folks out there who’d like to see a jailbreak for those latter iOS 6 releases. With this in mind, Winocm also urges jailbreak fans to remain patient, adding that “we are all trying to get things done as soon as possible.”

It’s all very promising, and hopefully, we won’t have to wait too long before the release of the iOS 6.1.3 / 6.1.4 jailbreak. Unfortunately, there currently doesn’t appear to be much to report on the state of the iOS 7 jailbreak, but again, it’s important to be patient and place faith in those who know what they’re doing and have done it before.

We’ll be sure to let you know if anything changes!