To give you a glimpse of how much the camera has improved in iPhone 5s, we have got a comparison of photos taken from both the latest iPhone 5s and last year’s iPhone 5.

It is important to note that: 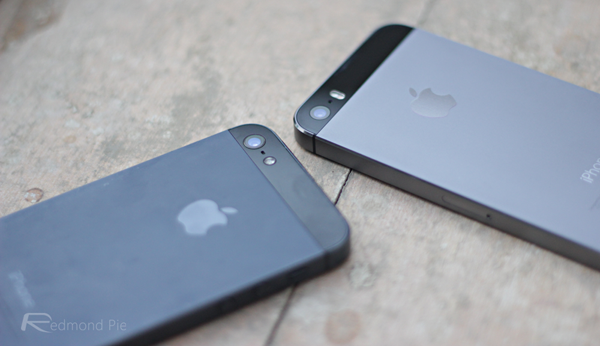 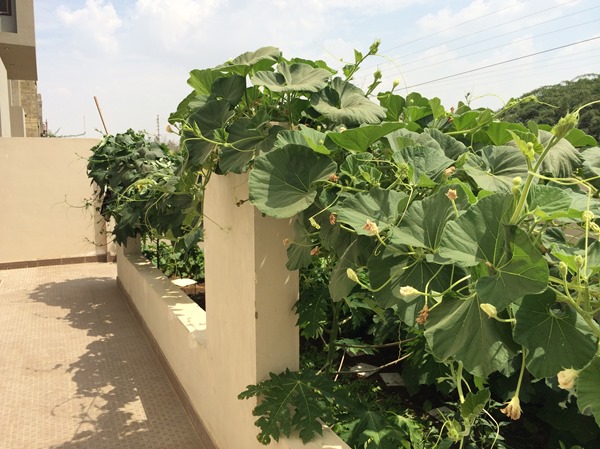 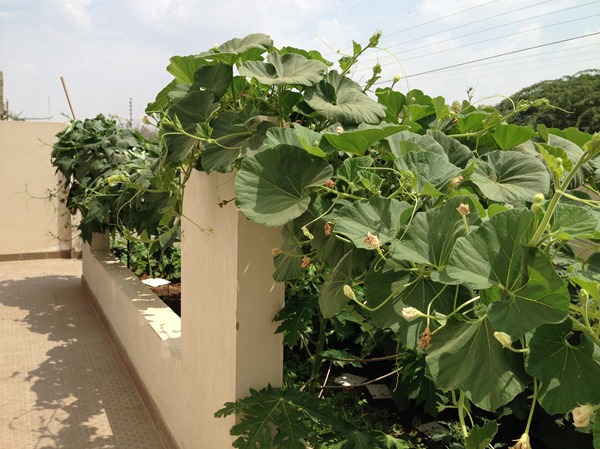 In outdoor conditions, the difference in quality is barely noticeable, since both cameras are working their magic in the best possible conditions. But if you examine closely, the iPhone 5s’ white balance seems more correct. (See: The color tone of the leaves.)

The same rules apply for these photos as the one above, except tap to focus was used to focus the object in the front, which is a must while taking macro shots. 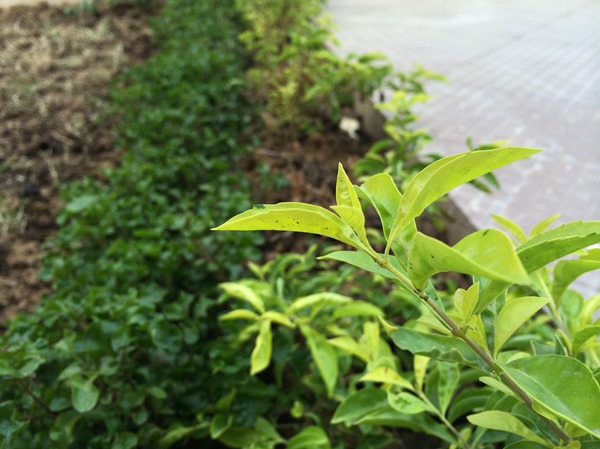 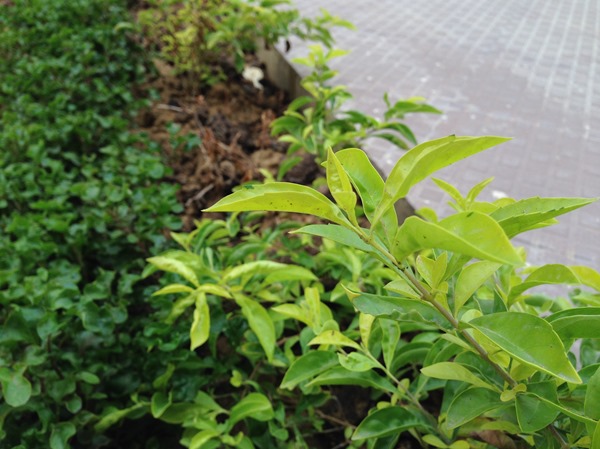 The difference in image quality is again negligible since both the photos were taken in a brightly lit environment.

These photos were taken at my workplace, where the room is mildly lit. And the difference in the photos is evident this time around. 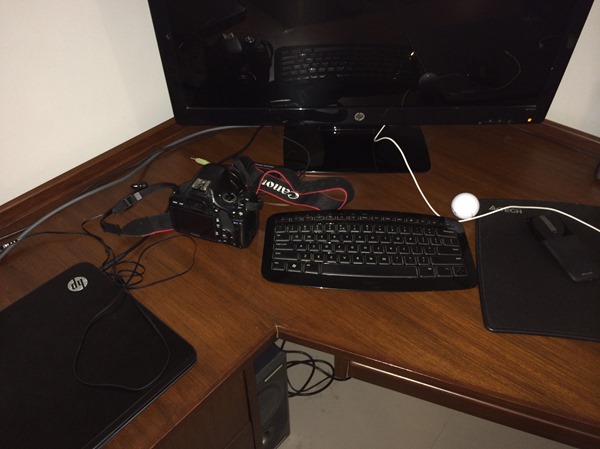 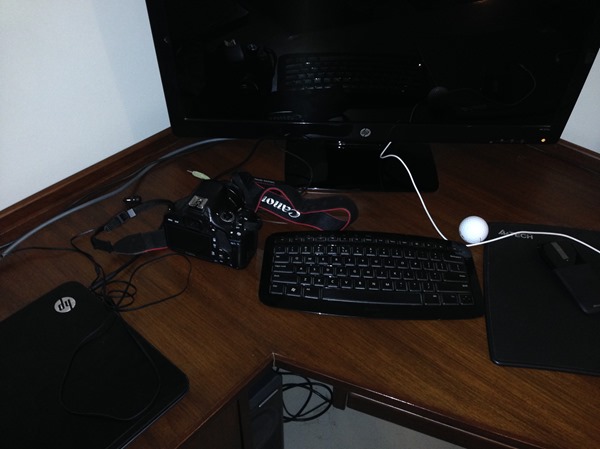 The photos taken with the iPhone 5s look brighter and more correct in terms of color, thanks to its new dual-LED flash. While the iPhone 5 camera fares well here, the images are slightly dull and the hue is slightly off, it’s negligible to say the least. And yes, thanks to the iPhone 5s’ new f2.2 aperture, which lets in more light onto the camera sensor itself, the image is less grainy when compared directly the iPhone 5’s f2.4 aperture lens.

This is where both iPhones fight out for supremacy, in low light. The iPhone 5s’ camera, and its f2.2 lens really does its magic, and combined with the new iOS 7 Camera app, images look less grainy, and details really pop out. 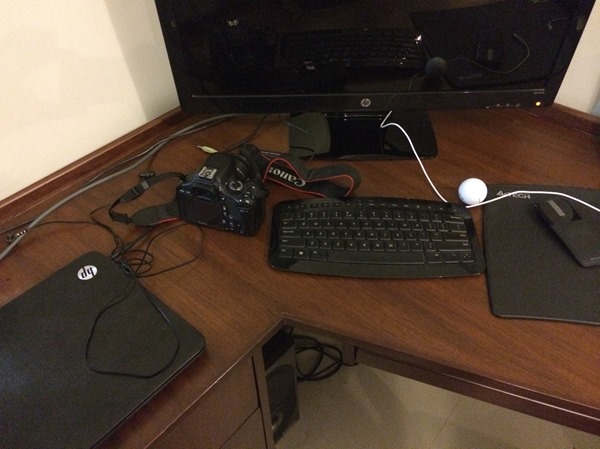 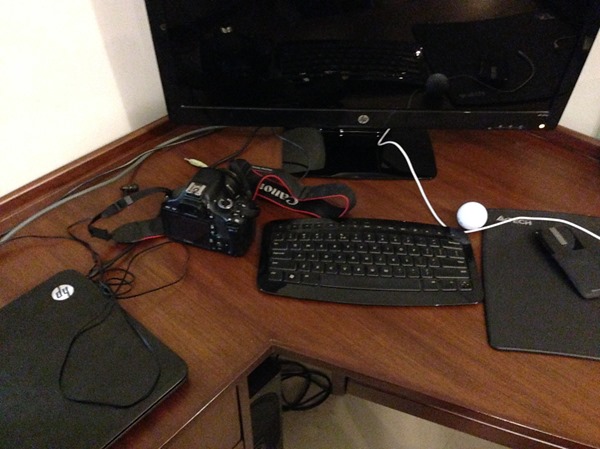 As far as the iPhone 5 goes, the images turned out slightly dull, and was molested with grain and noise.

Just for the sake of variety, we took photos of an object up close using both iPhones without flash. 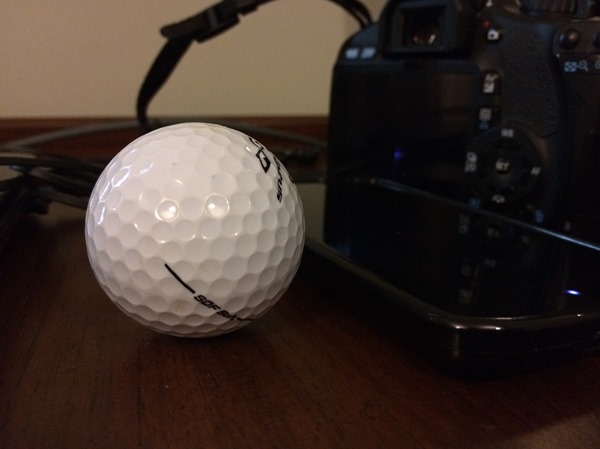 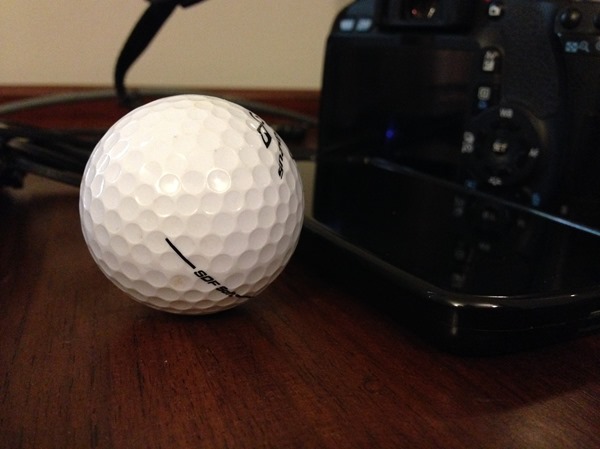 Again, the iPhone 5s turned out to be a winner. The details of the object up close are more prominent in the photo taken with the 5s.

Same setting as above, but this time with the flash on. 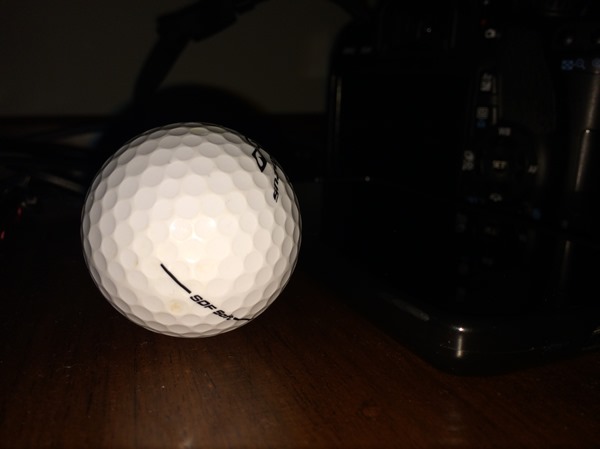 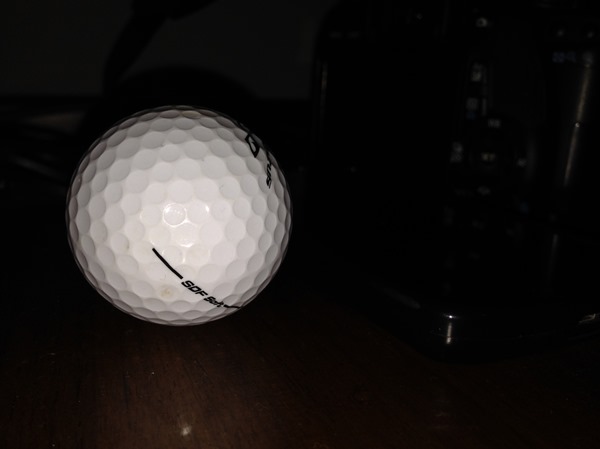 The iPhone 5s’ camera is one of the best we’ve seen on a smartphone, to date. The only other smartphone which probably has a better camera than 5s is Nokia Lumia 1020. If you are into smartphone photography, and don’t mind Windows Phone, Lumia 1020 is probably your best bet.

What do you think? Which smartphone has the best camera in your opinion? Drop your thoughts in the comments section below.