With Apple almost guaranteed to announce iOS 11 during its WWDC 2017 opening keynote in June, all eyes are on the Cupertino firm to see what it will bring to the iPhone and iPad when the software is likely released around September time.

With a few months to go until we get our first glimpse of the software, everyone is reading the tea leaves and trying to get a handle on what our iOS devices will look like, and be capable of later this year. 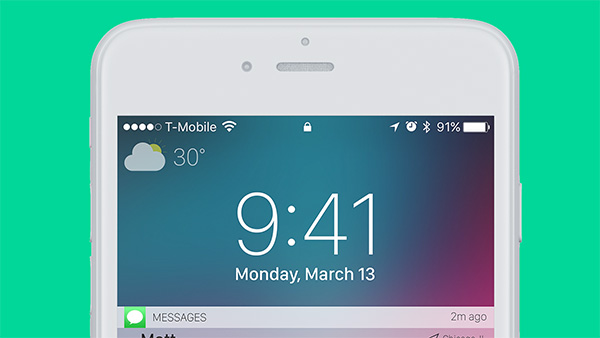 Podcaster and writer Matt Birchler has weighed in today on what he thinks iOS 11 will bring to the table, along with some excellent concept art to back up his words. The concepts give us an excellent idea of what iOS 11 could be capable of, and unlike some concepts we have seen in the past, everything we see here is both possible, and even probable come WWDC 2017. Some of it should already be there!

Starting out with perhaps the most logical change, Birchler’s concept asks for a new lock screen that would incorporate all manner of changes.

First off is the migration of complications from the watchOS on Apple Watch to iOS. Similar to the ones on the Apple Watch, complications on iOS would see little nuggets of information appear on the lock screen at all times, with things such as weather forecasts perfect for this kind of idea.

Beyond complications, new smart notifications are also part of this concept with notification grouping and persistent notifications giving the lock screen a refresh. Notifications would also appear depending on triggers such as time of day or location, for example.

Birchler also, perhaps controversially, suggests that some apps should be instantly accessible from the lock screen. This is something jailbreak tweaks have done for a long time, but in the interest of security and keeping the lock screen as clean as possible, we simply do not see this happening any time soon. 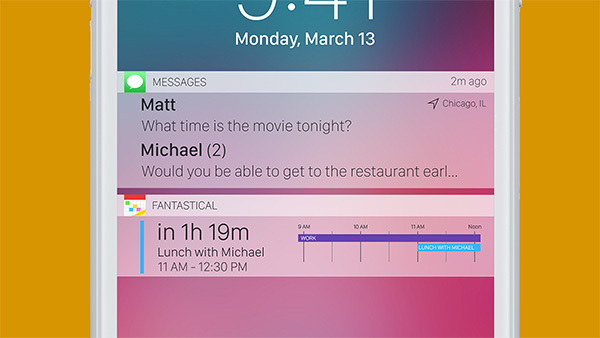 The same cannot be said for all of Birchler’s ideas, so be sure to check his BirchTree blog out for the full rundown on his ideas. Hopefully, Apple is paying attention. 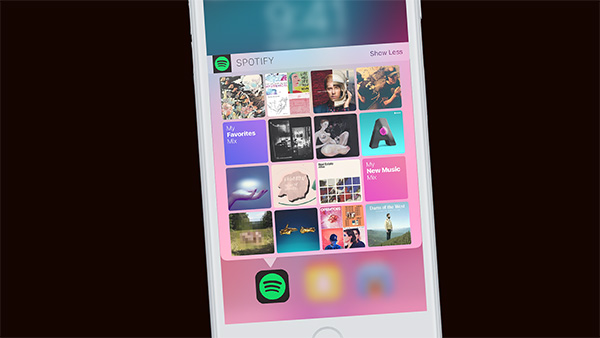