These Apps Transform Apple Watch Into A TV Remote

With the launch of the Apple Watch, the Cupertino giant is not only marketing its wearable as its most “personal product yet”, but is also playing on the fact that the gorgeous creation is an “incredibly precise timepiece”,  and that it offers “entirely new ways to stay in touch” as well as introducing “a smarter way to look at fitness”. It’s highly likely that the marketing spiel will ultimately appeal to a lot of consumers and make the difference between whether they purchase the device or not, but what about the extended capabilities of the Apple Watch that can be unlocked through the use of third-party apps? We take a look at a couple that can be used to turn Apple’s new product into a powerful TV remote. 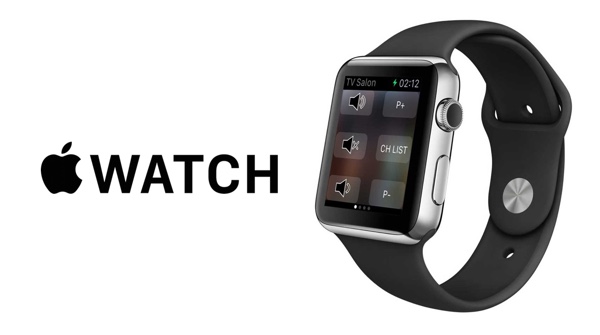 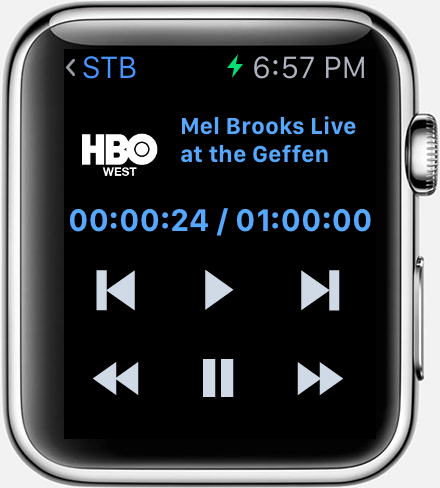 Roomie Remote has been around on the App Store for quite some time in one form or another, billing itself as a “universal remote for home theatre and automation”. The app itself uses Wi-Fi to afford users the ability to control literally thousands of devices such as television sets, cable and satellite boxes and Blu-ray players. With that kind of extensibility wouldn’t it be amazing if Roomie brought that level of power directly to the new Apple Watch? Interestingly enough, as of version 3.2.0 released this week, it does. Rooms, Activities, and Virtual Remotes are all now accessible using an Apple Watch. 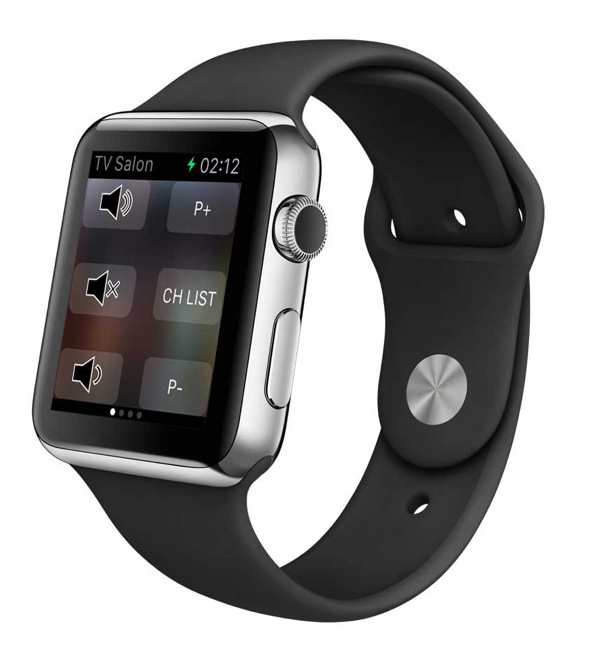 The SamMote app doesn’t offer the same power and extensibility that Roomie Remote brings to the table, but for those with a compatible Samsung TV set, it’s definitely a worthwhile free option to consider. The latest version 1.1 update brings with it support for the Apple Watch, ensuring that functionality such as controlling multiple Samsung TVs, changing input source and creating a customized remote control is all available directly from the wearer’s wrist.