We’re pretty sure at this point that we won’t be seeing Jay Cutler – the Chicago Bears’ quarterback – anytime soon in a Microsoft TV ad. The highest paid player in NFL right now, commenting on the Microsoft Surface Pro 2, chose the words “knockoff iPads” to describe his impressions of the device. So much for Microsoft touting the tablet as one the most productive and professional tablet in the world.

This is well, way worse than being simply being referred to as an iPad-like device, or being simply mistaken for an Apple tablet as has been the case with a handful of NFL players doing so. Microsoft has since started coaching NFL announcers about the device, as having the NFL sidelines being plastered with Microsoft Surface logos was not enough. 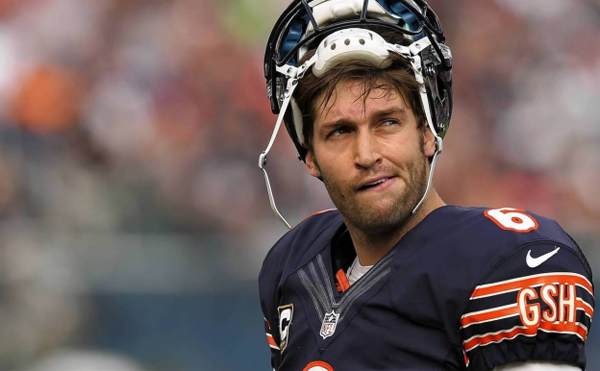 You can do nothing but beat up your mind about what led Cutler to this over-simplified conclusion. The Surface 2 / Pro 2 is a lot of things, but an iPad knockoff? Simply due to its target market and the hardware it packs? Not to mention the design itself, unless a sphere for a tablet is an option.

NFL has entered into a sponsorship deal with Microsoft, where the latter paid nearly half a billion dollars to shower the teams and announcers with the Surface tablets. This has led many into believing that the NFL has evolved into an advertisement league, rather than being the Sports League it is meant to be.

We’ve even heard news that Bose – another NFL sponsor – forces players to place tape over their Beats Audio headphones to render them unrecognizable. A week earlier, we saw NFL’s San Francisco 49ers quarterback Colin Kaepernick discover how wearing Beats headphones in front of camera was not an option, after being slammed with a $10,000 fine. While that was a violation of terms of the sponsorship between NFL and Bose, what can Microsoft really do in Cutler’s case? The guy was simply offering an opinion according to what seems to be his grasp on technology. 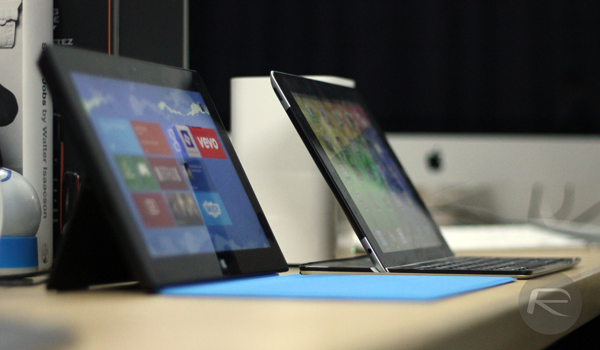 Brands could be increasingly getting into the way of the actual game itself, with players having to worry about the cologne they use, or who knows, the sodas they pop! Cutler’s comments come off as a rude awakening for many sponsors, that some players are in it to play football and not worry about the brand-scape.