With $130 worth of free Android apps floating about at the moment courtesy of Amazon, it’s a great time to own a device running Google’s mobile software. As it transpires, the Black Friday bonanza also means that it’s a pretty decent time to upgrade your hardware, and if you want to snap up a new Android smartphone, we’ve scoured the Web to source some of the very best deals going.

In typical RP fashion, we’ll dive in right into the deals without cluttering the space too much. Here we go! 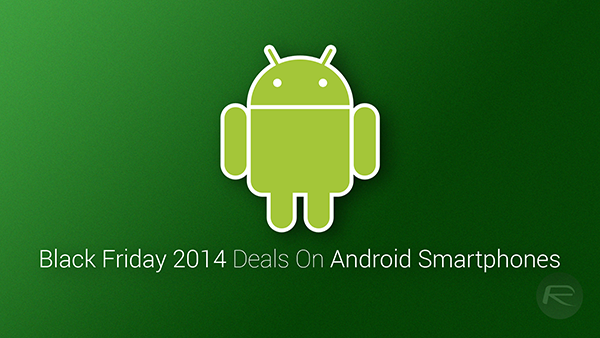 As you can see, there’s quite a variety, and of that list, the Amazon Fire Phone screams value at sub-$200. It’s rare to get a fairly strong handset for such a price unless it’s a Nexus, and as you’ll see, even last year’s Nexus 5 can’t compete with Amazon’s first major entry into the smartphone arena. With free shipping and a one-year Amazon Prime Membership also thrown in to sweeten the deal, you really cannot go wrong. 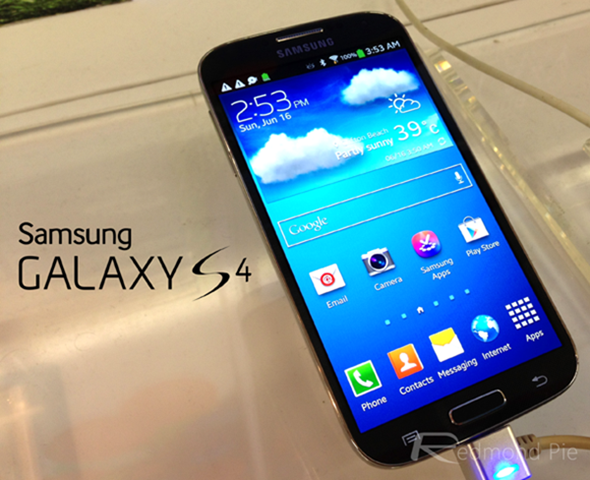 If you are looking for something fairly high-end but don’t necessarily want to sign your life away by means of a contract, then the likes of the Fire Phone or Samsung Galaxy S4 look a good deal here. The S4 was, after all, the flagship device from the Korean manufacturer at the turn of this year, and given that many have decried Sammy’s perceived lack of improvement over the S4, picking 2013’s biggest-selling top-end Android device up for less than $250 may prove a shrewd investment. 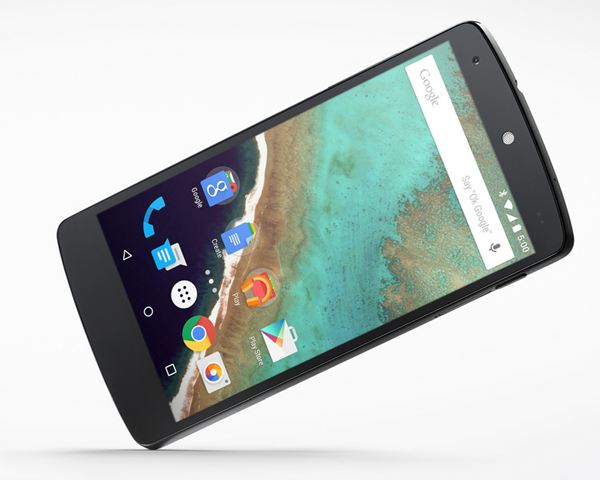 It’s going to be a long weekend of deals and price crashes as retailers look to outdo one another and coax the masses into parting with large quantities of cash. The Android reductions have now been laid out on the table, though, and if you’re looking to snag a Galaxy S5 or HTC One M8, then do be sure to check out the retailers sooner rather than later.

As you may have gleaned, many like-minded folk are scanning the Web as we speak looking for a handset on the cheap, and if you sit idly for those crucial first few hours, you run a real risk of not getting what you want.