Apple was originally expected to have the Apple Car ready to go on sale around 2025, but a new report claims that the company has decided to delay that by a year.

It is also thought that the car will now cost less than originally planned — because it won’t be quite as good as hoped.

The Apple Car was previously designed to be capable of driving itself without having any conventional pedals or steering wheel.

In a significant shift for the project, the company is now planning a less-ambitious design that will include a steering wheel and pedals and only support full autonomous capabilities on highways, said the people, who asked not to be identified because the information is private.

Now, Apple reportedly plans to have the car drive people around while doing other tasks, but only on a highway. They’ll then be informed when they need to take over because they’re about to leave the highway or enter a city. 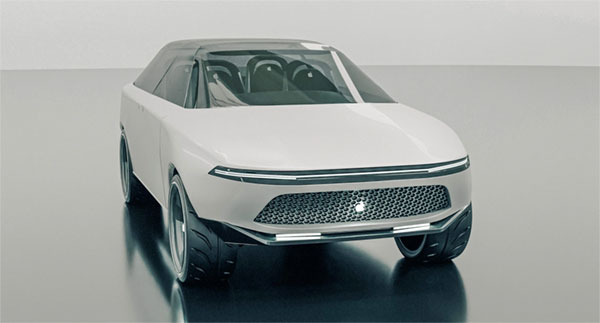 That reduction in capabilities also seems to have seen the price drop, too. Apple Car was expected to cost around $125,000 when it shipped, but it’s now thought that it will cost less than $100,000 when it goes on sale in 2026.

It’s possible that these plans might change, however. The Apple Car has gone through various iterations, engineers, and managers in recent years and 2026 is far enough away for that to all happen again before anything ever launches.