The model 3 has proven hugely popular thanks to its relatively inexpensive price as a great way to get into a Tesla. But Tesla CEO Elon Musk wants to go a step further, and while the car might get cheaper, it might not even have a steering wheel inside according to an Elektrek report.

While the steering wheel claim is probably Musk letting wishful thinking get the better of him, the move to a “compelling $25,000 electric vehicle” is quite possible.

Tesla isn’t yet saying exactly how it plans to manage to cut the price of its cars so far, but Musk did allude to a combination of making the car cheaper to build while also managing to improve battery technology to the point of saving money there, too.

Unfortunately, Mush also seems think that the car will be “fully autonomous,” which seems highly unlikely given Tesla’s issues with getting its FSD update out of the door.

The requirements to get a self-driving car out and onto the roads are many and varied, not least law changes that would allow it. Given we’re now getting very close to the beginning of 2022, Tesla isn’t giving itself much time to get things lined up for any of this to happen. 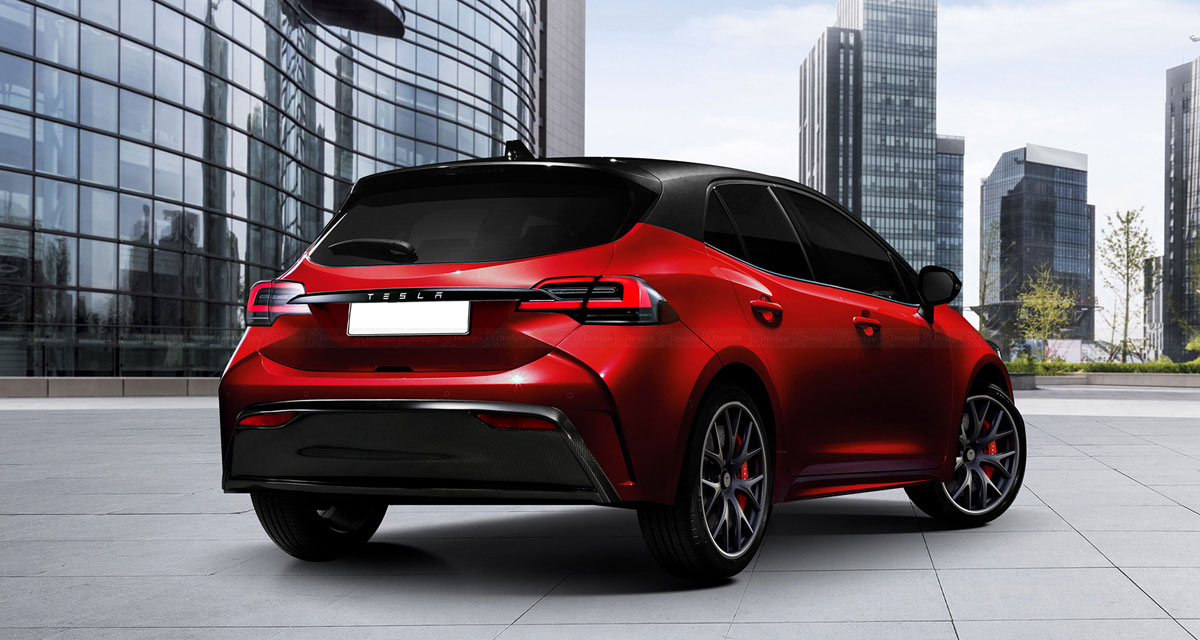 Still, the idea of a $25,000 Tesla, steering wheel or not, sounds pretty great to us. So long as the company doesn’t cut too many corners to get turn the idea into reality.