Tesla has finally given in and begun to offer a real steering wheel as an option for buyers of new Model S and Model X electric vehicles.

The move comes after more than a year of only offering the yoke steering wheel. 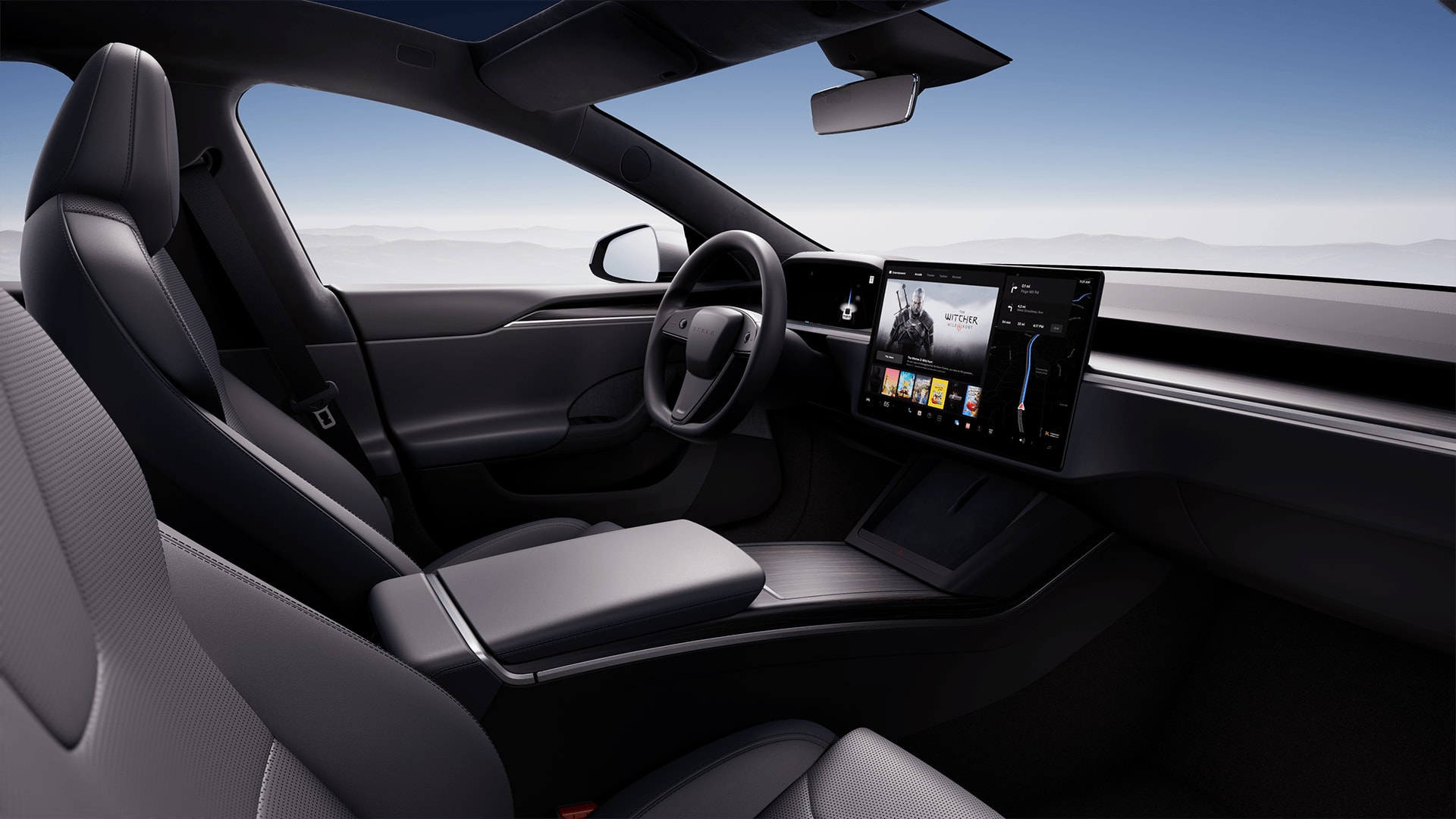 The move to the yoke steering wheel was controversial when it happened, with many concerned that the lack of a full circular wheel would cause confusion when driving.

Others noted that the standard steering ratio could make it difficult to maneuver the car at low speeds — something that people immediately began to notice when deliveries began.

Tesla did confirm that it was working on progressive steering that would make it easier to drive yoke-laden cars at low speeds, but that’s still some way of being ready as Electrek notes. Now though, the next best thing is happening — Tesla is offering a real steering wheel to those who want it. 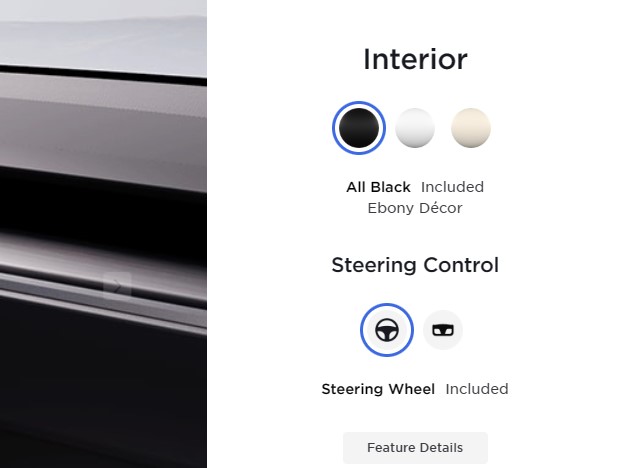 Electrek reports that Tesla is now offering the option as part of the Model S and Model X online configurator, with the steering wheel and yoke options both costing the same.

It’s perhaps surprising that CEO Elon Musk hasn’t taken the decision to charge more for a round steering wheel, but we’re happy to see that isn’t the case.

Why Tesla hasn’t always offered this as an option isn’t clear, nor is it immediately obvious why Tesla has chosen now to add the option for those buying new cars.