Do you find yourself in position where you are flushed with a little bit of spare cash that you have a burning desire to splash on some fantastic technology at heavily reduced prices? If yes, then you have most definitely come to the right place.

In today’s tech deals, we have powerful gaming consoles, stunning digital photo frame, and even an official Apple-manufactured leather case made specifically for the iPhone 7 Plus, among other things. 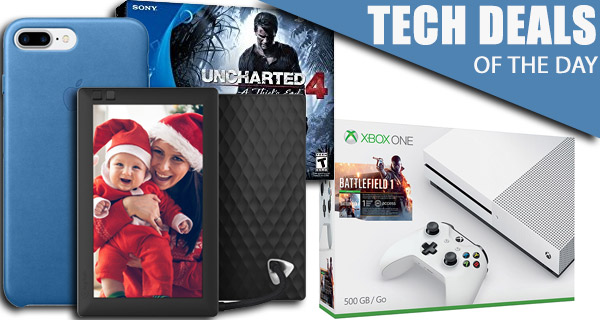 To break it all down, we have the Xbox One S Battlefield 1 bundle down to just $250, as well as the PS4 Slim Unchartered 4 Bundle, which is also available for a limited time for just $250 down from original price of $300. There’s then the digital 7-inch photo frame, as well as the official Apple Leather Case for iPhone 7 Plus in Sea Blue color, coming in with a very rare discount.

As always, all the deals listed here are time sensitive, or subject to stock levels. So if you have identified your target, be quick in drawing out that credit card and act fast. What are you waiting for? Enjoy the fantastic savings! 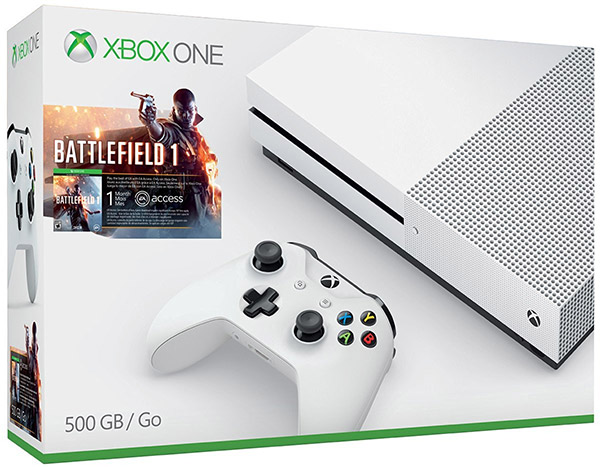 Oh and did you know that the new Xbox One S features 4K Ultra HD Blu-ray drive for playing back those 4K movie discs? This is something even the latest PS4 Pro cannot do! 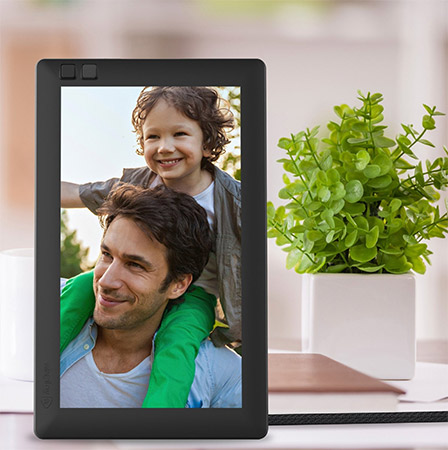 Digital photo frames definitely aren’t a new technology, but they are also going through something of a resurgence with more and more individuals choosing to view images via technology. This WiFi photo frame allows multiple frames to be managed via one single cloud account as well as iOS and Android apps, and even comes with advanced features like playlist creation, as well as integration with social networks like Facebook and Instagram. 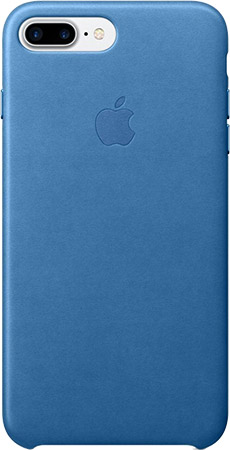 If you’re in the market for a protective and stylish case for your iPhone 7 Plus, then you could do a lot worse than actually allowing Apple to handle those needs for you with its official Leather Case made specifically for the device. This particular deal is offered in a stunning Sea Blue leather finish with an internal microfibres lining to ensure that the outer edges of the device are protected at all times.

If Microsoft’s Xbox One S isn’t your thing, or even if you’re just an individual who likes to have all of the greatest tech, regardless of manufacturer, then you may want to become the proud owner of this stunning PlayStation 4 Slim console. Like the Xbox One S, you’ll get a console with an internal 500GB hard drive, but this time with the inclusion of Uncharted 4 rather than Battlefield 1. There’s also the DualShock 4 wireless controller thrown in for good measure.