It’s that time of the day again when we scour the web for some of the greatest technology deals available to save you some money.

The deals listed here are time sensitive, so if there is something in here you have your eyes set one, best act fast before it falls back to its original price. 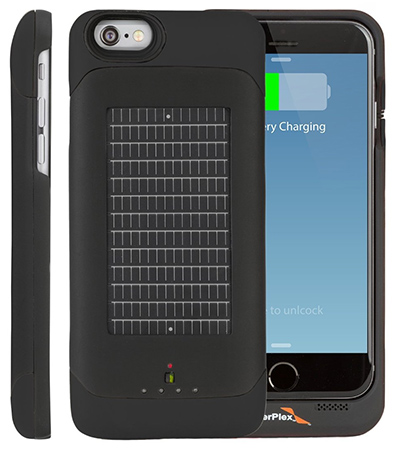 This amazing battery case for iPhone 6 and iPhone 6s features 2,700mAh battery and can either be charged the conventional way by plugging it in or through sunlight. As part of this deal, the price is reduced by 29% for limited time only. 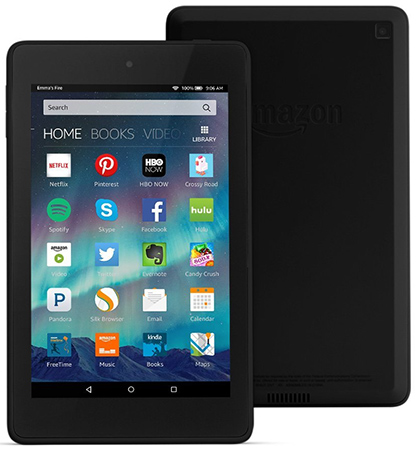 Those looking for an affordable, but somewhat performant tablet device, have probably look at the Amazon Fire HD as an option. Probably more so now that there’s a $30 price reduction. The hardware comes with a 6-inch display offering 1280-by-800 pixel resolution. There’s also the standard cameras that you’d expect and access to the Amazon Appstore to download additional third-party apps and experiences. 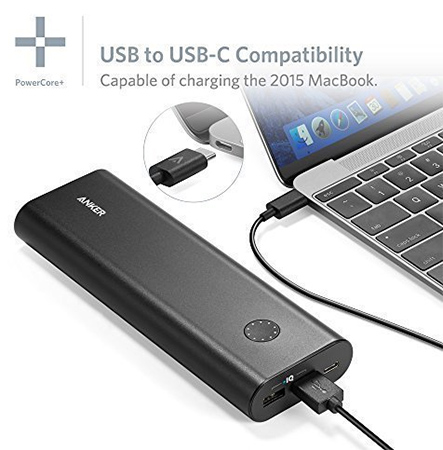 The company likes to tell us that there are more than 10 million people using Anker products on a regular basis, and with this hefty price reduction on the PowerCore+, you may as well join them. It’s user friendly, comes with handy little features like an LED power wheel built into an aluminum-alloy case for durability. It’s also been reduced by a seriously impressive 70% which really doesn’t happen very often.

And because it features support for USB-C, you can use it to charge your devices which have USB-C port, such as Apple’s 12-inch MacBook, Nexus 6P and other devices.

This power bank also works with non-USB-C devices, such as iPhone, iPad and Galaxy S7. 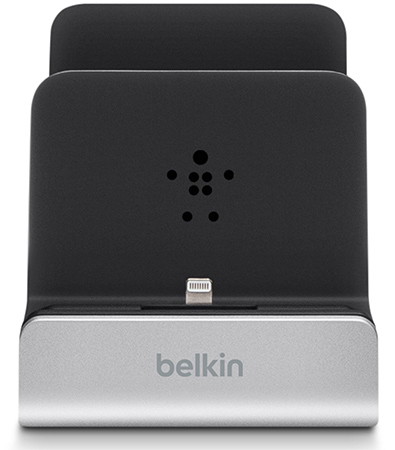 If you happen to own more than one modern Apple device, such as an iPhone 6s or 6s Plus as well as an iPad, then the chances are that you’re going to want a solution that allows you to charge both at the same time. Step forward Belkin with the extremely well designed and gorgeous looking Dual Lightning Charging dock. After connecting directly to a wall outlet or computer via USB, this little beauty allows two Lightning compatible devices to sit comfortably on the dock while soaking up all of that lovely power. 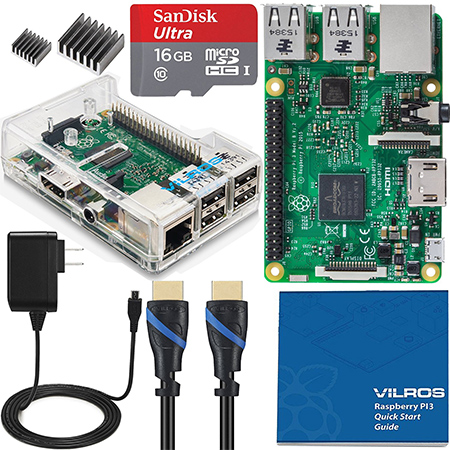 The third-generation Raspberry Pi may only be relatively new, but that hasn’t stopped Vilros from packing it together into a nice little clear case kit for beginners and pros alike. The kit itself includes a Raspberry Pi 3 Model B, along with a SanDisk Class 10 16GB memory card, Raspberry Pi enclosure case, SD card adapter, micro USB power supply, HDMI cable, heatsink, and a quick start guide.