Surface Power Cover For Microsoft Surface Gets A Release Date, Boosts Battery Life Up To 70%

Fans of Microsoft’s Surface tablet have been waiting patiently for additional news about the new Surface Power Cover. The interesting new accessory was originally teased back at the end of the third quarter last year, but there’s been relatively little buzz about the product in the time that has followed. The original speculation suggested that Microsoft had every intention of releasing the powerful new cover alongside the second-generation Surface hardware, but for a number of reasons that plan didn’t come to fruition. Still, all good things come to those who wait, and we can now welcome in some additional details about the cover, including a release date and price.

Surface users have shown amazing restraint to keep their excitement in check about this product. Microsoft has clearly been working tirelessly behind the scenes with their partners to get this product over the finish line, which is exactly what’s happened as it is now available to pre-order on the Microsoft Store website. 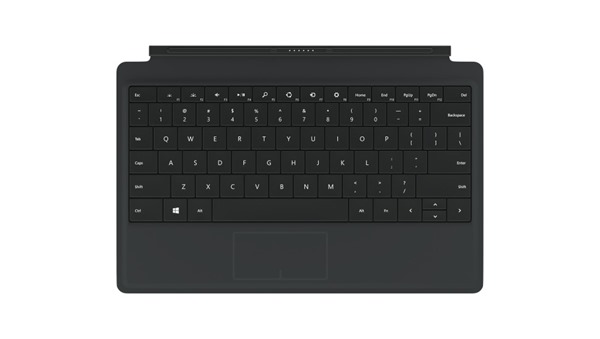 The Redmond based company is advertising the Surface Power Cover as a "classic laptop keyboard that extends the battery life of your Surface up to 70% and doubles as a screen cover". That marketing paragraph does however come with a little rider stating that the 70% battery increase is only applicable to the second-generation Surface. 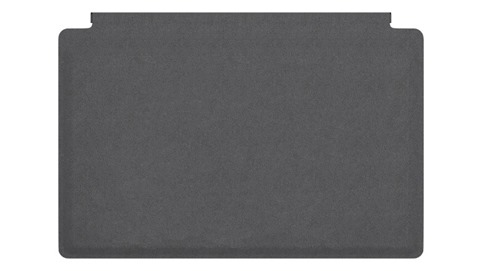 The Surface Power Cover is extremely lightweight, weighing in at only 0.55 lbs. and measures in at just 9.75mm in thickness. Although the maximum extension to battery life is only possible on the Surface 2, the product itself is actually compatible with the Surface 2, Surface Pro and Surface Pro 2, with the original Surface Pro receiving a boost of up to 60%. The powerful new cover will come equipped with its own built-in accelerometer as well as benefitting from Windows shortcut keys, media controls and an integrated trackpad that makes navigation the Surface interface extremely simple.

The product itself is currently live on the Microsoft Store website for pre-order. Interested consumers will need to part with $199.99 of their hard earned cash to get the cover, which seems like a lot considering it is essentially an accessory to compliment Microsoft’s hardware. The official listing states that shipping will begin next week on March 19th, although that date might go back a little depending on public interest and stock levels.