Apple finally brought folder functionality to iOS way back in 2010 with iOS 4, but up until September’s iOS 7 update, the feature was extremely limited. As well as making some dramatic aesthetic alterations with the latest firmware, several features, including folders, were greatly expanded. The limitation of around a dozen icons – arbitrary in the eyes of many – was lifted, and pages were introduced, meaning we didn’t have to make several folders for one category. As well as all that, iOS 7 also accidentally made it possible for nested folders to exist, but now, thanks to iOS 7.1, the jig is up.

Apple appears to have ‘patched’ the nested folders feature, which was more of an oversight than something that iPhone, iPad and iPod touch users were ever supposed to have become reliant upon. However, if you spent time meticulously organizing your home screen with folders-in-folders, you’re going to have to come up with an alternative layout system if you plan to update to iOS 7.1. 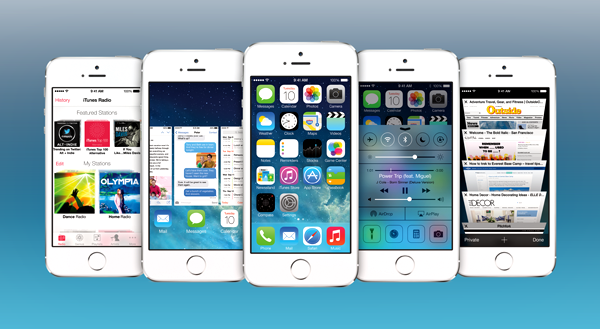 Of course, the only way one would be able to restore nested folders would be to download a jailbreak tweak like FolderEnhancer, but since iOS 7.1 has also patched the Evasi0n untethered jailbreak, the best course of action would be to remain on iOS 7.0.x for the time being.

It’s a shame Apple doesn’t facilitate this as an option, and these kinds of limitations can often make the experience of using iOS rather frustrating. Yes, it’s smooth in operation, with few instances of lag and even less by way of crashes, but if users want to place folders inside other folders – as most other operating systems have done for years – then why not let them? 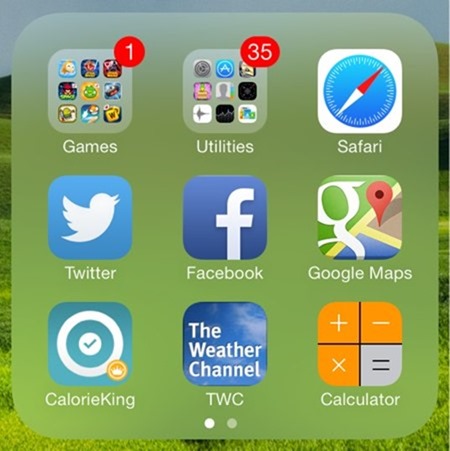 If you’ve been holding off grabbing iOS 7.1 in order to assess the reaction and findings of the early adopters, then this discovery may well have you sticking with your current set-up for the time being. Sure, if you’re not a jailbreaker, then there are plenty of useful features to be enjoyed in the iOS 7.1 release, but if you have accustomed yourself to using nested folders, then please do take note that you won’t be able to if you decide to update to iOS 7.1.