As I have mentioned on a number of occasions now, the jailbreak community cannot seem to get enough of lock screen-based tweaks, but while Cydia developers have been showcasing their creativity in bringing all-new features to the front gate of iOS, Stride 2 is a vast improvement on an old favorite, Stride for iOS. Simply put, this tweak takes the mundaneness out of unlocking your device by enabling you to set your very own, custom pattern, and developer Adam Bell has certainly put work in to ensure his two-year-old invention is in-keeping with the recent changes to the Apple software.

Let’s not kid ourselves – the Passcode lock / unlock mechanism is a little tedious at times. Touch ID, which remains – for the time being – a feature exclusive to the iPhone 5s, has offered a secure alternative that also adds a bit of cool factor, but even though the new fingerprint sensor has surpassed expectation, it still becomes rather samey after a while. 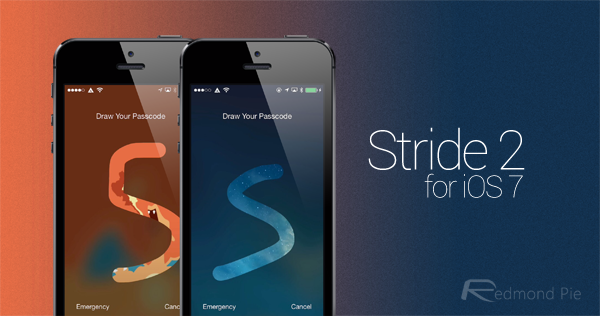 The idea behind the original Stride was to allow you to draw and record your own unlock pattern, and in this sense, nothing has changed. However, Stride 2 is much more fluid, smooth and secure than its predecessor, which first hit the scene back in 2012, and if you’re looking for an alternative way to unlock your iPhone, well then you’ve hit the jackpot. 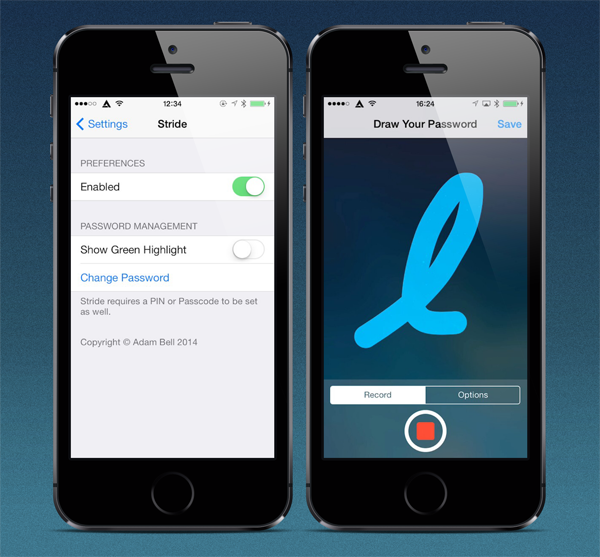 Stride 2 is tailored specifically for those on the newish iOS 7 firmware, and is available to grab right now from the BigBoss repository. It will set you back $2.99, which is a very reasonable price for a tweak that will doubtlessly enhance your user experience, and if you’ve become a little tired with the rigmarole of simply entering your Passcode and / or scanning your finger, give it a shot.

Oh, and here’s the promo demonstration of Stride 2 in all its glory. Take a good look at it before you part with your cash: