How To Stream And Play PC Games On iPhone Or iPad

Gaming on iOS is pretty well catered for by the myriad of titles on the App Store, but some games just don’t tend to arrive on mobile devices, and if you’re a sucker for a first-party title that will never see the light of day on an iPhone or iPad, then you’re generally out of luck. That’s not strictly true all of the time, though, because if you have a PC with one of a handful of NVIDIA graphics cards inside it, you might be in luck.

A new app available on the App Store called Moonlight Game Streaming takes advantage of NVIDIA’s GameStream technology, which allows PC games to be streamed to another device using WiFi or the internet. The device essentially becomes a screen and controls while the heavy lifting is carried out by the PC carrying the NVIDIA card. 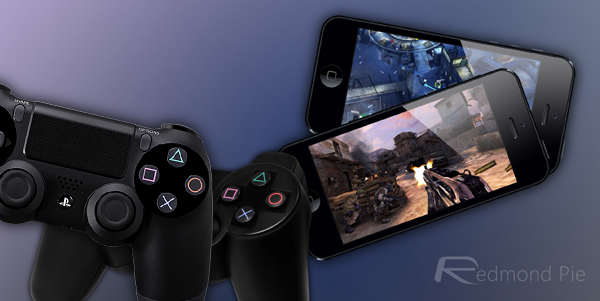 It’s similar to the PS4 and Vita’s Remote Play, or Xbox One to Windows 10 game streaming, and it apparently works well. Now there’s an unaffiliated iOS app, which should mean PC games are playable on an iPhone or iPad, assuming the game supports GameStream, of course. 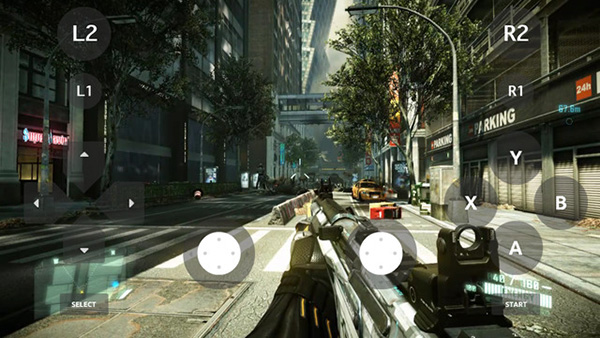 Gamers can download the Moonlight Game Streaming app for free from the App Store, and it’s open source too, which should make some people feel all warm and fuzzy. So long as you have a beefy network connection, you should be good to go. The list of supported NVIDIA graphics cards reads: 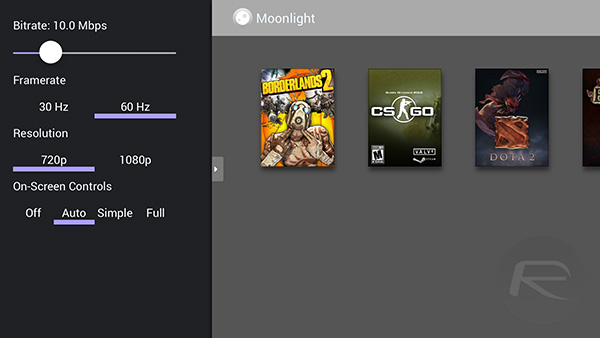 Obviously, the elephant in the room here is the iPhone and iPad’s lack of buttons, but if you really do need to play your PC games on an iOS device and have the required kit (like one of those MFi certified controllers, or any bluetooth controller with Controllers for All tweak) to make this particular brand of magic happen, then Moonlight Game Streaming could be what you need. It’s worth a try, at least – it’s free, after all!

(Download: Moonlight Game Streaming for iOS on the App Store)