When SanDisk first made the 128GB version of its Ultra line available back in 2014, the memory card went on sale for a cool $199.99. Some paid it happily, of course, needing all of that storage no matter the cost. Nowadays, 128GB doesn’t sound like quite as much storage as it was back in 2014, but it’s still a sizable card for a smartphone, camera, or Nintendo Switch.

So being able to pick one up for its lowest-ever Amazon price is something worth noting, and anyone wanting to get a SanDisk Ultra 128GB card can do exactly that, right now, for just $22. 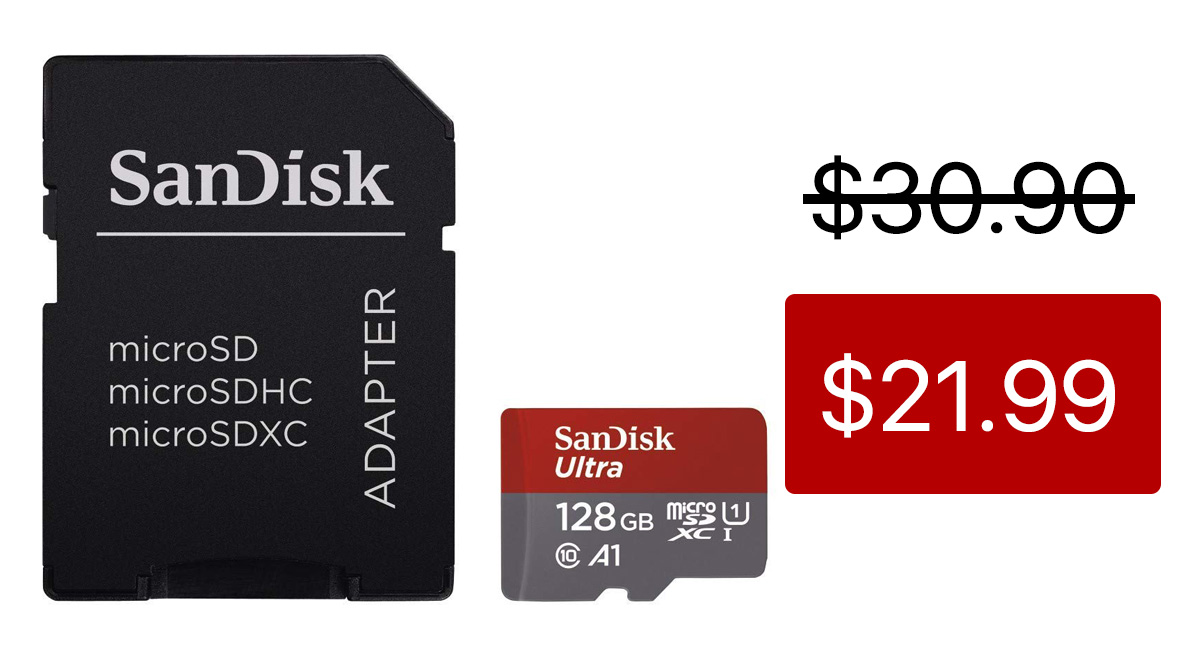 Normally, you’d expect to be paying around $31 for a card that has steadily been falling in price for a while. You’ll still get plenty of card for your money, though, with transfer speeds of up to 100MB/s via this Class U1 card.

However, if you’d rather something with a little more speed, Samsung’s 128GB U3 EVO card can be had for just $24.99, which may be the better deal here, thanks to its increased U3 speed rating.

Both are good picks, although I must admit that the Samsung EVO Select would be my choice if both cards are in stock at the time of ordering. 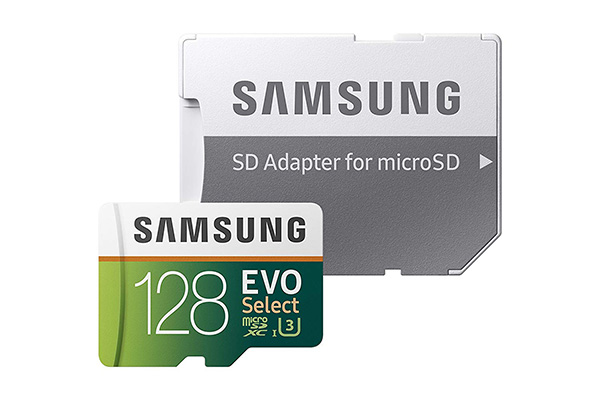