Standalone Xbox One Kinect Sensor Gets A Release Date, Price

Microsoft made a brave, if not reckless call in the run-up to the release of the Xbox One, and in honesty, the decision to bundle the Kinect peripheral in as a standard feature was just one of many suspect choices that might have contributed to Sony’s early lead with the PlayStation 4. The fact that Xbox One owners got a motion-sensing camera that they didn’t necessarily want was not the main issue, but rather the price – at $100 more than the PS4 – made the normally arduous decision for fence-sitters just that little bit easier. After stringing it out for a few months, the software giant finally caved in and offered the Xbox One sans Kinect for a price comparable to that of its major competitor, and as of October 7th, those who’d retrospectively like to buy the popular accessory will be able to.

At present, you cannot purchase the much-improved Kinect camera on its own, but as per an official announcement on the matter, gamers will be able to grab Kinect for the standalone price of $149.99. When you do the math, it works out cheaper to buy the the Xbox + Kinect bundle, as Microsoft sold in the first place, although to sweeten the deal, Kinect purchasers will also get Dance Central Spotlight. 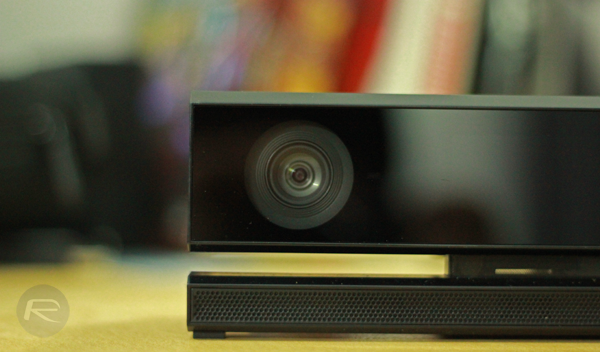 Of course, in falling head over heels with Kinect, Microsoft naively presumed that strong sales of the first-gen sensor would equate to every single prospective Xbox One wanting the refined, enhanced edition. Unfortunately, though, as occurred when the software maker first rolled out Windows 8 without making practical, fundamental considerations, there was something of a backlash, and whilst the Xbox One hasn’t exactly sold poorly, it has undone a lot of the Xbox 360’s work in establishing Microsoft has the industry leader.

So, for those of you who picked up a cheaper, Kinect-free Xbox One and are regretting your decision, you’ll be pleased to know that as of October 7th, you can buy Kinect and Dance Central Spotlight for just shy of 150 bucks.

In spite of the fact that Microsoft shouldn’t have forced the new Kinect upon everybody, there’s no doubting its pedigree, and with high-tech voice and motion-sensing, does greatly enhance the experience as a whole.

Will you be buying a Kinect sensor for your Xbox One?