Apple looks poised to break several long-standing habits when it unleashes the iPhone 6 at some point in the next few weeks, and among them, the Cupertino company will apparently roll out near-field communication, or NFC. Although numerous Android vendors have offered this little piece of hardware for a good couple of generations now, Apple may finally indulge in a feature that enables, for example, the processing of mobile payments. Yet while some reports have indicated that only the larger, 5.5-inch iPhone will get NFC, a new report instead suggests that both models of iPhone 6 will be treated to this technology.

GeekBar has been constant in its leaking of iPhone 6-related information, and while it has long since been suspected that the impending smartphone would offer NFC, we now finally have some details. GeekBar had shared what is alleged to be a schematic diagram of the iPhone 6, and therein, we can see that the specific part for the NFC component is labeled as ‘PN65V’. And thanks to MacRumors, more weight has been added to this notion that it’s real and NFC will indeed be a part of the iPhone 6. 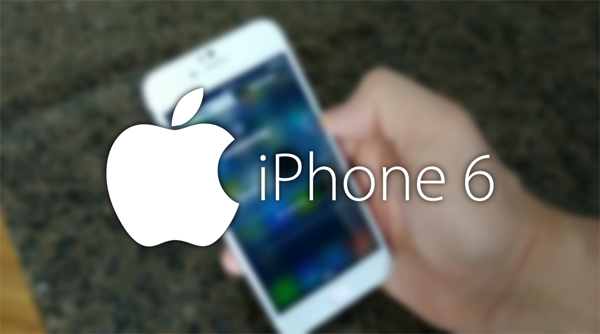 A lot of top-end Android devices include NXP’s PN65 NFC bundle, and although we cannot be certain at this point, it would seem that the PN65V detailed in this schematic is a variation of said component.

Of course, this schematic drawing may well have been mocked up, and given that some of GeekBar’s leaks have turned out to be a little sketchy, we’re keeping an open mind. With that said, this is among the Chinese repair firm / blog’s more plausible offerings to the swirling vortex of iPhone 6 information, and as such, the idea that NFC will be forthcoming is now even stronger. 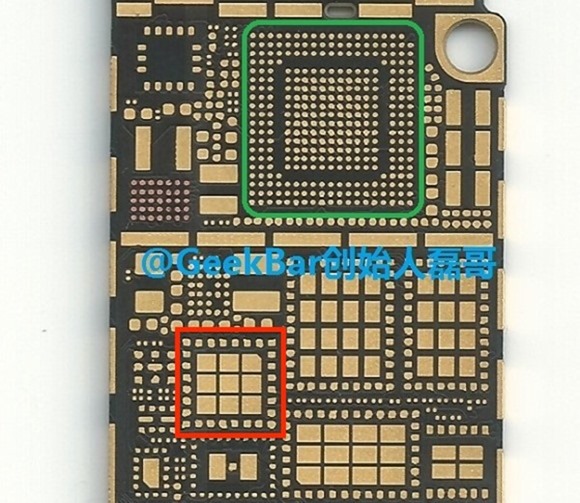 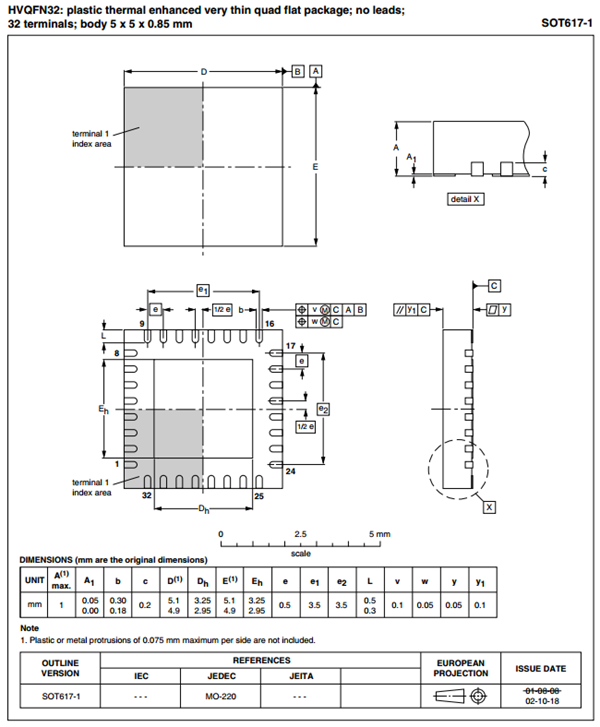 Although NFC has yet to fulfill the early promise it touted to the smartphone industry, the fact that Apple is now seemingly on board could have significant ramifications for the mobile world as a whole. Whether the Cupertino’s NFC endeavors will be enough to prompt mobile payments en masse has yet to be established, but given the weightiness of Apple’s presence in the smartphone market, it seems likely that a renewed emphasis on NFC will be made following the announcement and roll-out of the iPhone 6.

Do you believe that NFC will be a pivotal component of the iPhone 6?