We knew that the next-gen console price wars wouldn’t take too long to commence, and Microsoft has lit the blue touchpaper to rival Sony by dropping the price of its Xbox One from $499 to just $399. Of course, such a significant decrease some six months after launch was always going to present a catch, and in this case you’ll have to forgo the Kinect motion / voice sensor if you want to take advantage of the price-drop. Still, if you’re a purist and were never particularly enchanted by the improvements made to the original Kinect sensor, your decision on which console to purchase just got interesting.

Microsoft’s Xbox team first rolled out Kinect back in 2010, and to say that it was a success would be doing it a great disservice. In fact, in its day, it became the fastest-selling gadget of all time, and as such, it was no surprise to hear that the Redmond was bundling the smart camera as standard with the Xbox One.

But it was a move that proved somewhat problematic. As well as those initial scare stories that the Xbox One would not function without the Kinect being switched on, its presence also bumped the launch price up over $100 more than the Sony PlayStation 4. Given that Sony’s entertainment machine is also more powerful, Microsoft had made a usually onerous decision of picking between to major new consoles a great deal easier for hardcore gamers. 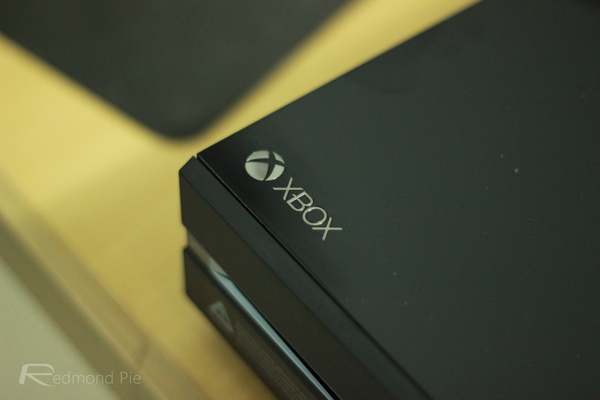 Xbox head Phil Spencer has released a video accompanying the news of the price-drop, stating that in spite of his love for Kinect, he also recognizes that some gamers “just like to play games with a controller in their hand.” Thus, the decision has been made to drop the price and offer a Kinect-free second bundle, and a standalone Kinect sensor will be available in the fall for those who later decide that they do in fact want a more interactive experience. 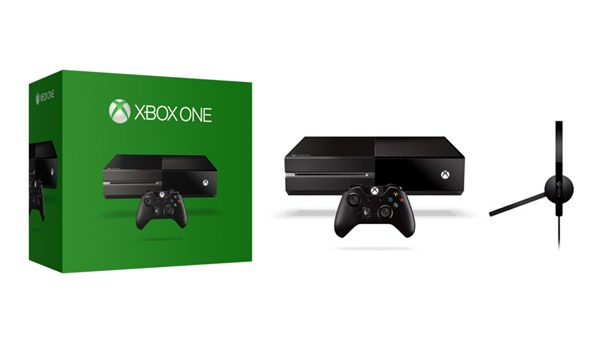 Microsoft beat off Sony’s competition to take the unofficial crown as the winner of the previous-gen console war, but in these early stages, the power has shifted dramatically in the Japanese outfit’s favor. After so many gaffes leading up to the One’s release – including the furore surrounding the later-dropped policy on used games – the Windows maker has been shooting itself in the foot right from the word go. But this particular move is a very sensible one, and while it should have occurred much earlier, it’s still being actioned at a stage whereby the console can recover those lagging sales.

The new bundle will retail from June 9th.