According to recent reports, we’ve quite a lot to look forward to as far as iOS 8 is concerned, with Apple apparently pushing the boat out in offering some great new features alongside notable improvements to pre-existing aspects of its mobile software. Now, we’re hearing that the Cupertino company may bring split-screen multitasking, akin to Samsung’s Galaxy Tab Pro range and Microsoft’s Surface tablet, to its own iPad tablet.

Samsung is often the subject of ridicule for copying its main rival, and offering a fingerprint sensor and gold color option with its latest flagship handset – before being found guilty (again) of copyright infringement by a California jury – hasn’t helped matters. But in this instance, a move by Apple to offer true, split-screen multitasking would see the Apple slate take pointers from that of the Galaxy Tab Pro, and although it’s currently questionable as to whether the iPad can truly be considered a “post-PC” device, this kind of functionality would certainly boost its credentials as an all-round replacement for the traditional desktop. 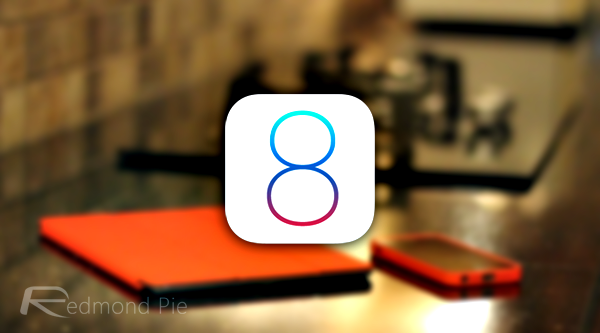 According to yet another report on the matter from the folks at 9to5Mac, the new multitasking feature will – like most new implementations from Apple – be somewhat limited. Only two apps will be able to run side-by-side, and at this moment in time, it’s unclear as to whether the iPad mini will be supported. The full-size, 9.7-inch display has apparently been earmarked as the primary beneficiary, and until more information can be gathered, it would be presumptuous to assume that the smaller iPad mini will also be supported.

This new tidbit also reopens the case for the so-called “iPad Pro,” which has been rumored on-off for months now. Given how many products Apple is said to be releasing in the coming months, one would suspect that if such a device were en route to market, we’d at least have heard some telling information or seen a couple of leaks by now. But hey, it may well be that split-screen multitasking is rolled out to the current roster before being primed and prepped for a larger, higher-end iPad release perhaps next year. 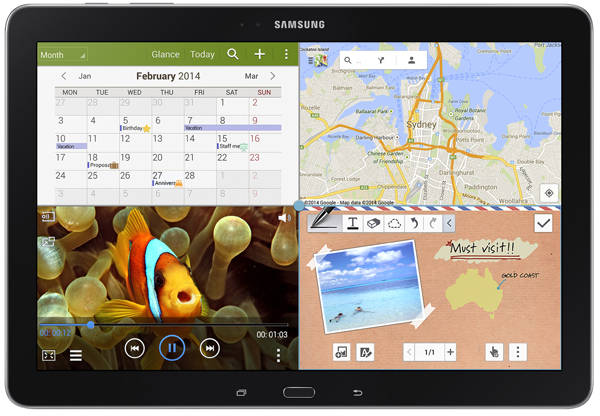 Whatever the case, this is a definite win for overall functionality, and hopefully, we’ll hear more at this year’s WWDC, which kicks off in just a couple of weeks’ time.