Spotify‘s First Hardware Is ‘Car Thing’, A Voice-Controlled Music And Podcast Device For Your Vehicle

Spotify is pushing forward with its mission to become the world’s number one audio platform by announcing the first piece of hardware to come out of the Swedish business. The hardware is a predominantly voice-controlled gadget that the company is calling ‘Car Thing.’

It’s probably fair to say that most open-minded and trusting individuals interested in technology have something voice-controlled in their property. 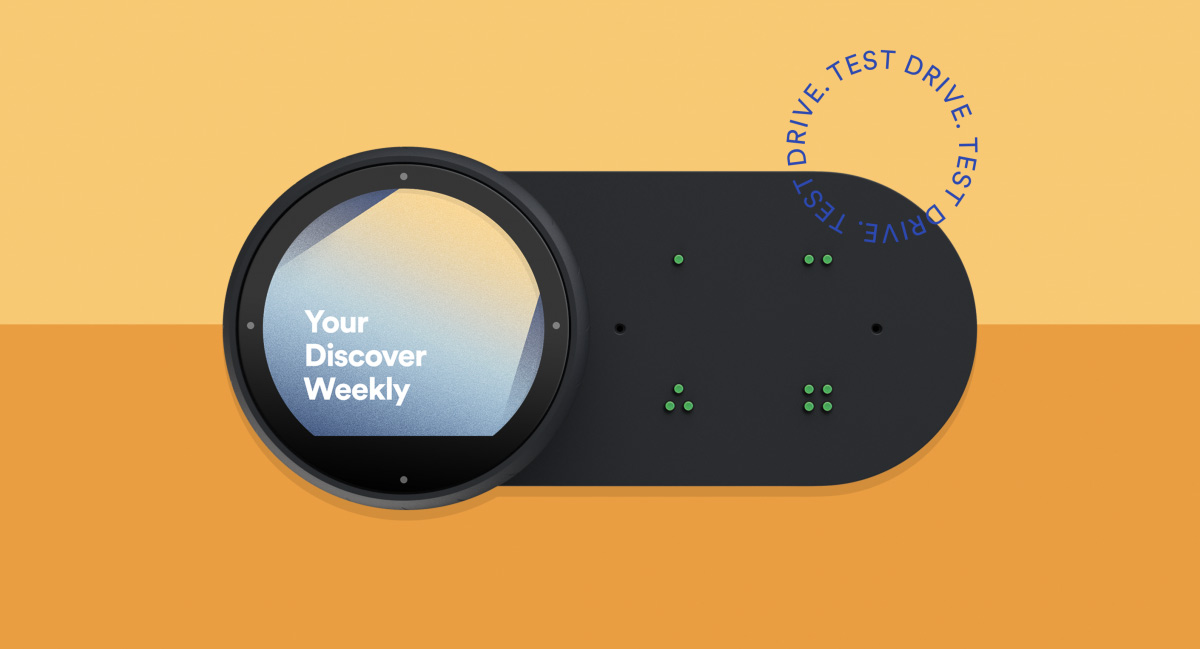 This could be an Echo gadget, Apple’s Siri-powered HomePod, or a Google Assistant-powered gizmo. Our homes are littered with these things but more companies are starting to look at how they can bring the same voice-controlled experienced into our vehicles. After all, a lot of us actually spend a large number of our day-to-day activities driving from A-to-B in the car.

Spotify’s potential solution to solving this problem and pushing its own platform forward is a physical gadget called Car Thing which is powered by the vehicle’s 12-volt outlet. This all sounds wonderful and a potential problem solver for audio fans on the move, but it comes with a catch: the business has pretty much stipulated that it doesn’t plan on making Car Thing an actual consumer-facing product that would go into mass production – at least for the time being.

Rather than offering this as a first hardware-based Spotify product, the business is instead looking to use Car Thing with a select few Premium subscribers to gather data and insight into listening habits and to get information that would allow it to improve its streaming service. 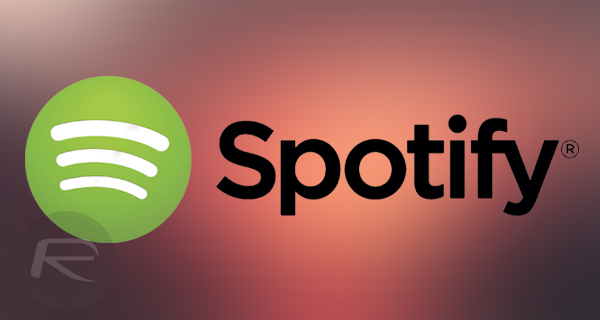 Many people see voice as being the very real future of input. Companies like Amazon and Apple have released product ranges purely based on the concept of using voice as an input mechanism. Much of this is focused around music and controlling audio playback with voice. With that in mind, it makes perfect sense that Spotify would, in the first instance, be utilizing this type of input to fact-find and gather information about listening and streaming habits in a vehicle.

The company hasn’t ruled out making this a very real Spotify product going forward. We’re sure there are plenty of car and van owners who would kill for an affordable product of this nature to take their Spotify experience to the next level as they clock up on the miles.