We’ve seen a bunch of leaks relating to Apple’s as-yet unannounced iPhone 6 smartphone, but while most of them have highlighted the same key features – rounded rear shell, repositioned power button and larger display – a new purported sighting throws in the interesting prospect of a slightly curved display around the edges.

So far, LG has been the main purveyor of curved panels, having showcased several interesting flexible displays at the Mobile World Congress. But before the recent fanfare pertaining to the iPhone 6, it was hinted that the Cupertino’s next-in-line could offer a radical departure from the display tech we’ve seen from the Apple smartphone so far. 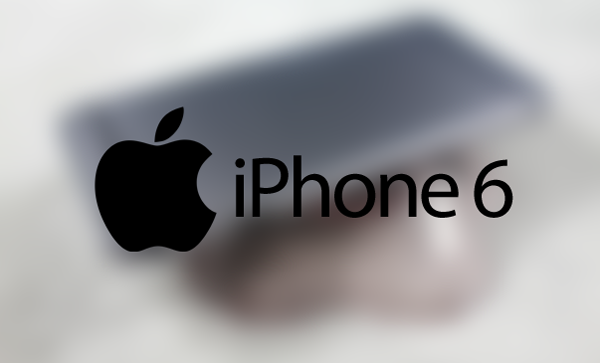 Now, Sonny Dickson, a notorious, and accurate leaker of unreleased products, has showcased some intriguing images via his Twitter account. From the rear, the smoothly-edged, iPad Air-like aesthetic is nothing to write home about, given the dozens upon dozens of leaks we’ve seen of this nature. But a snap of the front sings a completely different tune, and with no talk for months of anything about curved display, could it be that the iPhone 6 has even more surprises up its sleeve?

By the look of this leak, the answer would be yes, but it’s important to remember that despite Dickson’s fairly solid track record, the parts that comprise this model could have been sourced from anywhere. And in fact, with a black front panel, silver rear and a Home button / Touch ID decoration boasting gold trim, it’s clear that this has been pieced together from several recovered parts. 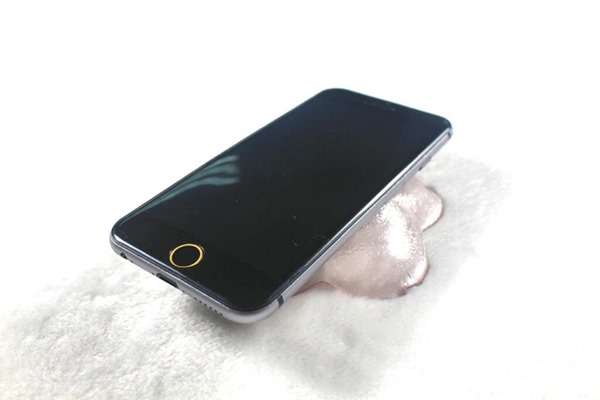 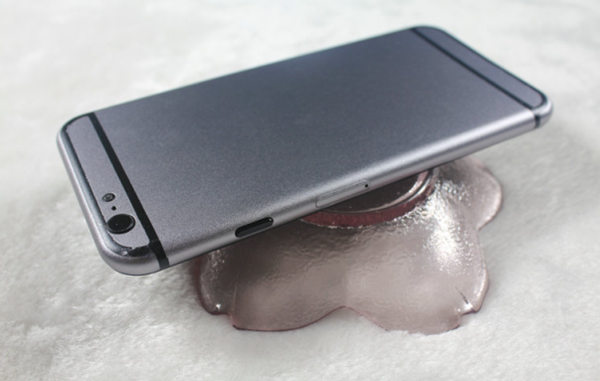 Still, it’s one of the clearest shots we’ve gotten so far of the iPhone 6, and besides the previously unheard notion of the curved display, tells the same story that we’ve been hearing for weeks now.

This model, as with most sightings of iPhone 6-related scraps, illustrates the 4.7-inch model, one of two larger handsets apparently headed to market this year. Seeing as a further, 5.5-inch model has reportedly been hindered by delays that will see it pushed back to December or later, we’re expecting to see only the 4.7-inch iteration to land around September time, although with sources suggesting that it will have the iWatch for company as part of a mass Q3 release period, Apple fans will have plenty to keep them entertained.