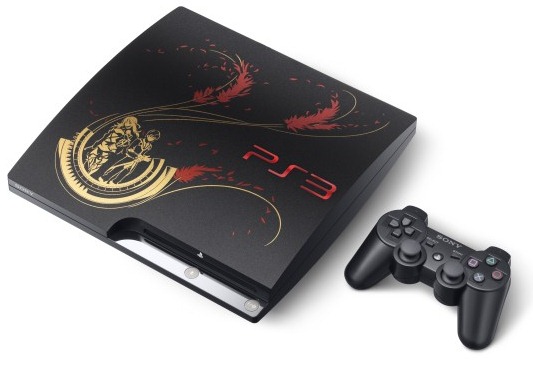 As you can see from the picture above, the special edition maintains the console’s black and gray casing, but made the "PS3" logo metallic red. There’s also metallic red and gold artwork featuring Jude and Milla, two characters of the Tales of Xillia game.

This is not the first time Sony has come up with "Special Edition" bundles of the PlayStation 3. In late 2009, the company released a Final Fantasy XIII special edition bundle, with a white console with pink artwork allusive to the game and a copy of the title itself; and in August last year, Sony released a Gran Turismo 5 special edition console which although it had no artwork, it was all blue, and included a full copy of Gran Turismo 5. While both of those bundles can no longer be purchased from Sony, the company clearly sees potential in this kind of offerings.

In addition to the dyed 160 GB console, the bundle will also include a full copy of Tales of Xillia. Similarly to other PlayStation 3 bundles, this one will be available in Japan only, which is a big let down for gamers everywhere (except maybe in Japan?).

Tales of Xillia is an upcoming title in the Tales series. The first title of said series, named Tales of Phantasia, was released in December 1995 for the Super Nintendo platform (no, we don’t have those anymore). The newest title was first alluded to in June 2010 at Tales of Festival, an annual event for fans of the Tales series. The game was officially announced December last year on the website of a Japanese gaming magazine, Famitsu. 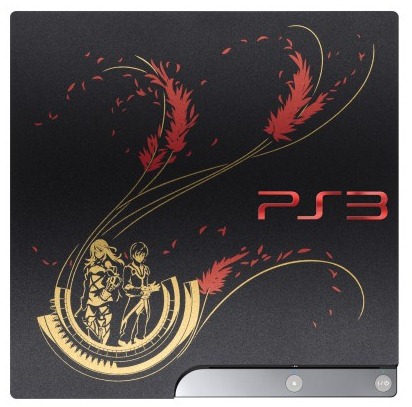 Microsoft, the maker of the Xbox and one of Sony’s main competitors, has also released several special edition bundles over the years after major or popular game launches such as The Simpsons: Hit & Run and Halo 3.

If you’re lucky enough to reside in Japan, you’ll be able to pick one of these up for ¥37,980 (around $470) on September 8, which is the projected Tales of Xillia Japanese release date. If you’re based anywhere else, you might be able to buy said bundle second-hand from services like eBay, I bet many Japanese kids will make a fortune off gamers everywhere…