Sony’s VAIO computer business is to be sold off, the Japanese company has announced, citing the changing face of the global PC industry as the main factor behind its decision to offload the iconic brand to an investment firm. The news comes as the PlayStation maker reneged on its initial forecast of full-year profit to instead announce that it expects to make a $1.1 billion net loss in the year leading up to March 2014.

VAIO has long since been revered as a household name in the world of mobile computing, with the range of notebooks offering premium Windows-based experiences. But in more recent times, we’ve seen consumers ditching their laptops in favor of tablets and smartphones, and Sony attributes this change in trend to the downfall of the once powerful brand. 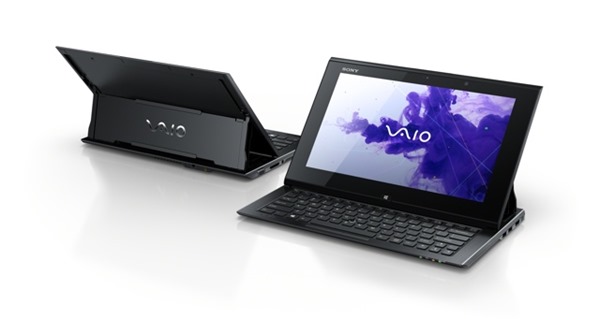 Japan Industrial Partners (JIP) will take the reigns in a deal that is expected to be completed later this year, and will start by hiring around 250 Sony employees in a major push to sell VAIO machines in the Japanese market. Whether JIP will be able to inject new life into VAIO is anybody’s guess, but suffice to say, Sony has immediately announced plans to cease development and production of PC products.

As you would expect, Sony intends to focus its efforts instead on mobile products, and although it does have some decent foundations such as the Xperia range (as well as its own smartwatch), the company will need to step up its game if it is to compete with the overbearing presence of Samsung and Apple. 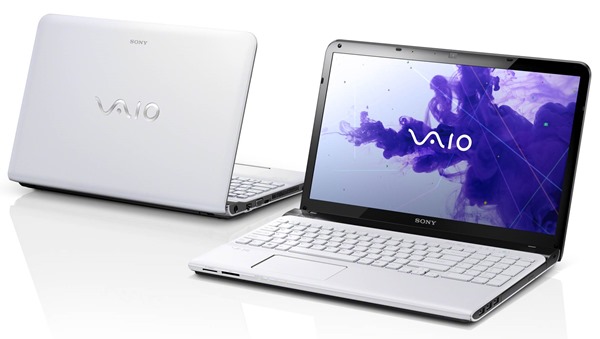 Microsoft’s inability to invest heavily in the mobile industry until more recently has seen the Redmond struggle against the big guns, and with Sony perhaps placing too much emphasis on the traditional PC market for too long as well, it now faces an uphill battle.

The predictions of quite a significant loss will see around 5,000 employees made redundant, but while these are certainly testing times for Sony, it’s not all doom and gloom. Its PlayStation 4 console outsold the Xbox One at launch, the release of which helped to boost the company’s gaming division last year by two thirds, and once this process of eliminating the dead weight is complete, hopefully the company can get back on track.