Apple co-founder Steve Wozniak may no longer work at Apple, but he has acquired something of a reputation for scrutinizing products released by the company he helped to build – and not always in a good way. But while the Cupertino outfit can usually take on board the musings of the Woz with an element of seriousness, his latest suggestion will perhaps go down as the most bizarre idea Apple has ever heard. For Wozniak believes that Apple could benefit from creating a smartphone running on – wait for it – Google’s very own Android OS, and while Woz’s position as a co-founder means that whatever he says re Apple is going to make the headlines, it’s quite staggering that he would make such a suggestion.

Big tech companies frequently make decisions that surprise us, but it’s safe to say that the Apple of today would never entertain the notion of an Android-based handset. Sure, the company may not be under the guidance of the late Steve Jobs – who once declared Android a "stolen product" that he would be willing to go "thermonuclear" in destroying – but with Apple’s thriving, closed-source ecosystem, the mere fact that Wozniak is advising Apple build an Android smartphone seems beyond crazy. 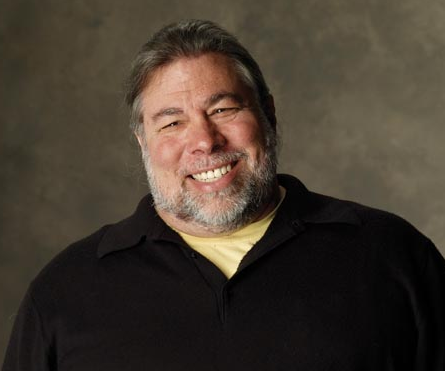 Speaking with WIRED, Woz had this to say on the topic:

There’s nothing to keep Apple out of the Android market as a secondary phone market.. We [Apple] could compete very well. People like the precious looks of stylings and manufacturing that we do in our product compared to the other Android offerings. We could play in two arenas at the same time.

An Android smartphone would, in the opinion of Wozniak, release alongside standard iOS versions rather than replace it altogether, but while there would definitely be a market for an iPhone running Android, it’s not a realistic suggestion to be making. It would certainly rouse plenty of interest, and likely sell in the millions – hell, I’d buy it, and I’m sure many of you would too – but even though Wozniak probably means well, his suggestion seems just a tad idealistic. 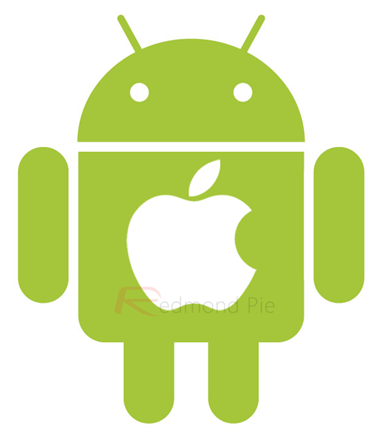 Companies like BlackBerry and Nokia, both of whom have fallen on hard times of late, would probably have benefited from making the switch to Android, but while Nokia still has hopes of breaking through on Windows Phone, BlackBerry looks in a whole lot of trouble. As Wozniak himself mentioned in the interview, even if BlackBerry was to throw an Android handset out there, it would “probably [be] too late” for such a device to have any sort of effect on the company’s fortunes, although like other tech enthusiasts, he would have been intrigued of the outcome had that collaboration ever occurred.

Sure, we’d love to have Android on iPhone and vice-versa for the benefit of choice, but unfortunately, at least for now, it’s simply not going to happen.