NYPD Evaluating Use Of Google Glass In Fight Against Crime

Google Glass has been a hot topic in the blogosphere for the best part of a year now, and although not deemed ready for consumers just yet, it’s worth remembering that the product is being developed with more than just the end-user market in mind. In fact, as per a report over at VentureBeat, the New York City Police Department (NYPD) is currently assessing ways in which the face computer could be used in the ongoing effort to combat crime, and if this is indeed the case, one can envisage law enforcement agencies across the world following suit as Glass becomes more popular.

It has been pointed out many times before that Glass mightn’t be a suited to the consumer, at least not at first. Apple CEO Tim Cook has made this point in the past, suggesting that while the wearable gadget “may appeal to certain markets,” it will be a “difficult” sell to consumers. Cook’s sentiments have been echoed from various factions of the digital industry, and with the NYPD seeming to show more than just a fleeting interest in Glass, perhaps this is the kind of area in which the device will thrive. 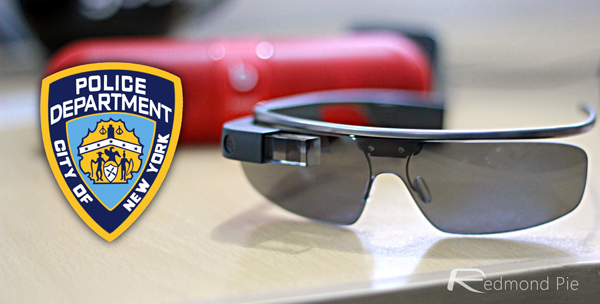 VentureBeat spoke directly to a New York law enforcement official, who noted that the department is “looking at them [samples of Glass]. . . seeing how they work,” although from this, it’s hard to gauge whether the NYPD actually deems Glass as a genuinely useful device to counteract criminal activity or not. Then again, with the department’s “stop-and-frisk” system deemed to be in violation of rights by Judge Shira Scheindlin in a recent ruling, the subsequent recommendation that police test wearable cameras appears to have opened the door for Glass to be considered.

The NYPD seems to have acquired its units of Glass through the current Explorer Edition beta program just like everybody else, and although there’s no word on any pilot testing as yet, Glass could well prove a useful accessory to the crime-fighters moving forward. 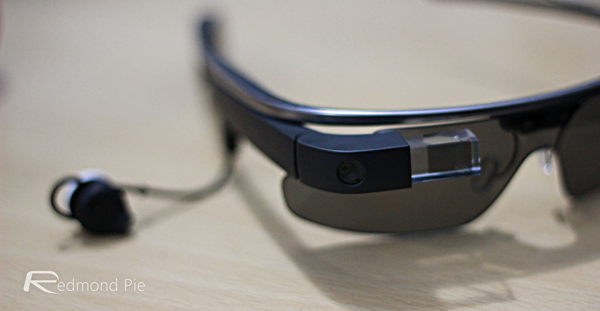 What do you think – can you imagine a world where the police officers wearing Glass becomes the done thing? Moreover, do you feel it would help to reduce crime? Do share your comments below!