According to rumor, Sony is looking to make a significant impression upon the smartphone photography market, and along with the recent news that the Japanese outfit could be plotting a new flagship handset capable of shooting 4K video, we also recently heard about the company’s endeavor to bring a series of camera attachments to the fore. The Sony Carl Zeiss lens attachment would simply clip onto the back of a smartphone and, in turn, deliver a DSLR-like high-end shooting experience. Now, the two lenses in question – the QX10 and QX100 – have had their specs leaked online, along with the news that the official unveiling could take place on September 4th.

The leak, if anything, looks rather intentional, but considering how swiftly the smartphone market appears to be replacing camera purchases en masse, it’s no wonder Sony wants to try and drum up some anticipation leading up to the announcement.

The QX10, the smaller of the two lenses, features a power button, microphone, shutter button, zoom lever and a multifunctional jack, with a tripod for mounting your device and its shiny new lens. There’s also a small display on the lens itself, but this is only for checking remaining power, and notifying you that the card is not inserted. 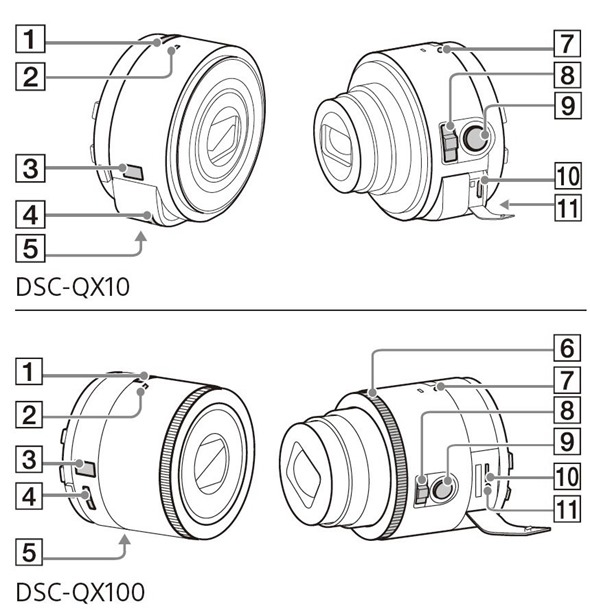 The QX100 is a longer focus lens, and we’d expect it to be slightly more expensive than the QX10 as a result. The QX100 enjoys a similar range of features to its shorter counterpart, although also offers a control ring, which can be used to adjust the camera lens settings. 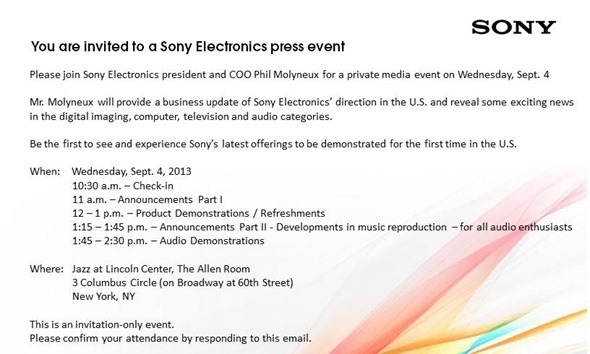 These are certainly exciting enough products, but one cannot help but feel that price will be a make-or-break factor in the success of either. Lenses, as any photography aficionado will know, are pretty darned expensive, and if Sony doesn’t get its numbers right, the QX range could have a very short lifespan. Additionally, if the performance falls way short of your typical DSLR with a comparable lens, then purchasing either the QX10 or QX100 – and having to carry it around in the supplied belt hook – would probably leave a bit of a sour taste.

Still, Sony is well established in both the photography market and the smartphone industry, so we’ll certainly be keeping a close eye on proceedings come Sept. 4th.