The smartphone industry is, slowly but surely, edging users away from the makers of standalone camera brands, with some of the biggest names in photography space forced to develop new strategies in order to adapt to the changing face of technology. You only have to look at Nokia’s impressive 41-megapixel Lumia 1020 to realize just how much we value that lens on the rear side of our handsets nowadays, and in an attempt to cash in on the obsession with high-quality smartphone snappers, Sony looks to be prepping a lens attachment for both Android and Apple handsets.

While companies such as Nikon and Canon are obviously wary of the rising trend of smartphone snappers, Sony is in the fortunate position of being renowned for its cameras as well as its smartphones, and although the latter seem to be struggling against the sea of Samsung models currently available, this lens attachment could find a real niche among users of numerous branded handsets. 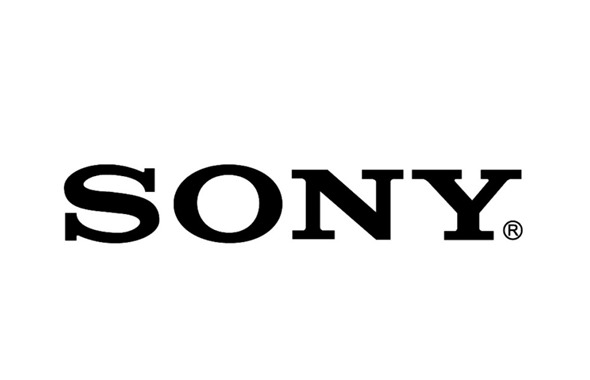 Reports a short while ago suggested the Carl Zeiss camera lens attachment, which packs a purported 20.2-megapixel sensor, was in development, and now, the press shots released seem to corroborate this. It hooks up to your ordinary smartphone via Wi-Fi or NFC, and as you will see, makes your device appear every bit the DSLR: 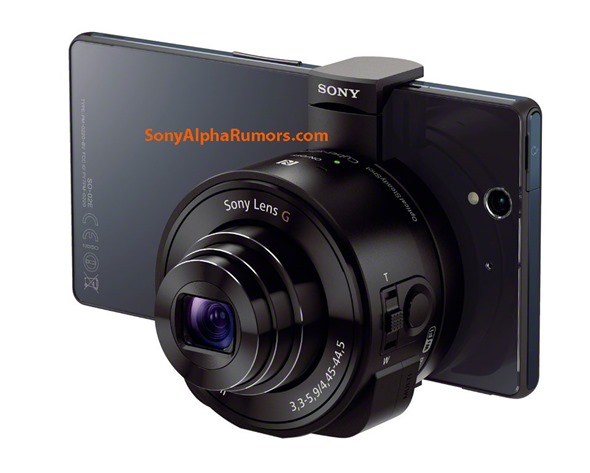 The scoop on this one arrives courtesy of SonyAlphaRumors, and according to the blog’s report, the lenses you see in the images are the models DSC-QX10 and DSC-QX100. Unlike your traditional lenses, Sony’s "lens cameras" pack a built-in sensor, Bionz processor, and an SD card slot, as well as the aforementioned Wi-Fi and NFC. Although there is no direct display, your smartphones screen will feature the image preview, as well as a bunch of controls to enhance the shot-taking experience. 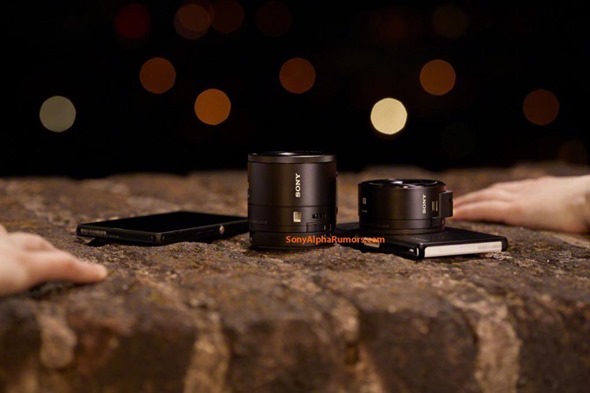 The lenses are said to be arriving soon, and with the craze for top-end photography showing very little sign of slowing down, there could be a strong demand for this kind of product.

The companion app will be available for both iOS and Android, so very few miss out on that front; and hey, if you happen to be a Windows Phone fan, there’s always the Lumia 1020!

There are no details on pricing yet, but we’d expect this to retail upwards of $500. We’ll keep you posted on any further details, so stay tuned.