Wi-Fi-enabled lens cameras are certainly in vogue right now, and Sony has been at the heart of producing them. The Japanese electronics giant’s QX snappers seem to have been a hit so far with photo aficionados, and in a new software update to the QX range, users will now be treated to full-HD video capture, boosted ISO, and more. Details, as ever, can be seen after the leap.

For those uninitiated with the QX lens cameras, perhaps a little background info is in order. The pro-standard lenses clip onto your smartphone to deliver a vastly superior shot-taking and video-capturing experience. With the line between smartphone camera and standalone DSLR becoming blurred all the time, this is something of a happy medium betwixt the two, and for what many considered to be a niche product, has actually sold rather well so far. 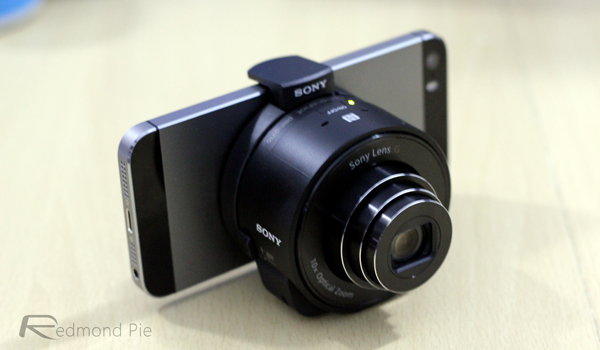 With both the QX10 and QX100 lens cameras enjoying decent starts in the ever-changing field of photography hardware, a software upgrade should consolidate its position as a genuine force to be reckoned with in the market. Arriving in January, the firmware upgrades will push the boundaries of the light sensitivity settings to a maximum of ISO 3,200 on the QX10 and 12,800 on the QX100. This improved ISO should produce better results when shooting in low light, which seems to be something that the wider camera audience is looking to tackle just now.

As well as bumped ISO, both of the camera lenses will bring widescreen 1080p video recording, which will give amateur directors another outlet for their creations. What’s more, if you happen to be in ownership of the higher-end QX100, the firmware upgrade will also introduce shutter priority mode, which will help you tweak those action shots to relative perfection. 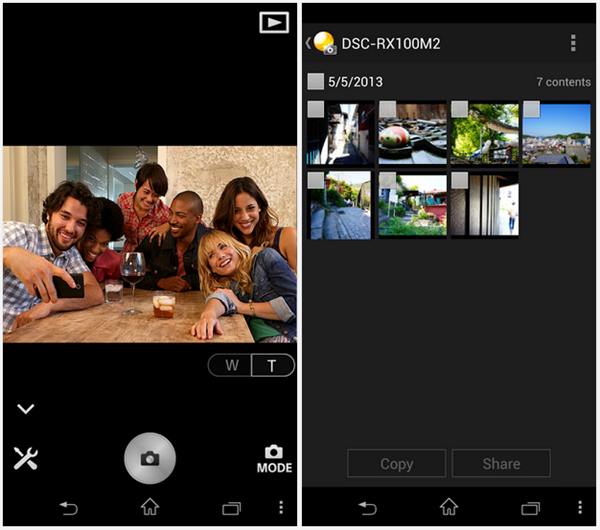 It’s also worth noting that the PlayMemories Mobile apps for both iOS and Android have been updated, with improved functionality for browsing photos after shots are taken. The update is available for both iOS and Andriod right away, and we’ve linked to both the apps below, and Sony has also slipped that a second, more substantial refresh will also arrive at some point in the spring.