Sony has announced that it intends to bring some of its PlayStation brands and IP to third-party mobile devices like phones and tablets by March of next year.

CEO Jim Ryan mentioned the move during an investor relations session, saying that the company has been pleased with the response to a similar move that saw some games move from PlayStation to PC for the first time, reports VideoGamesChronicle. 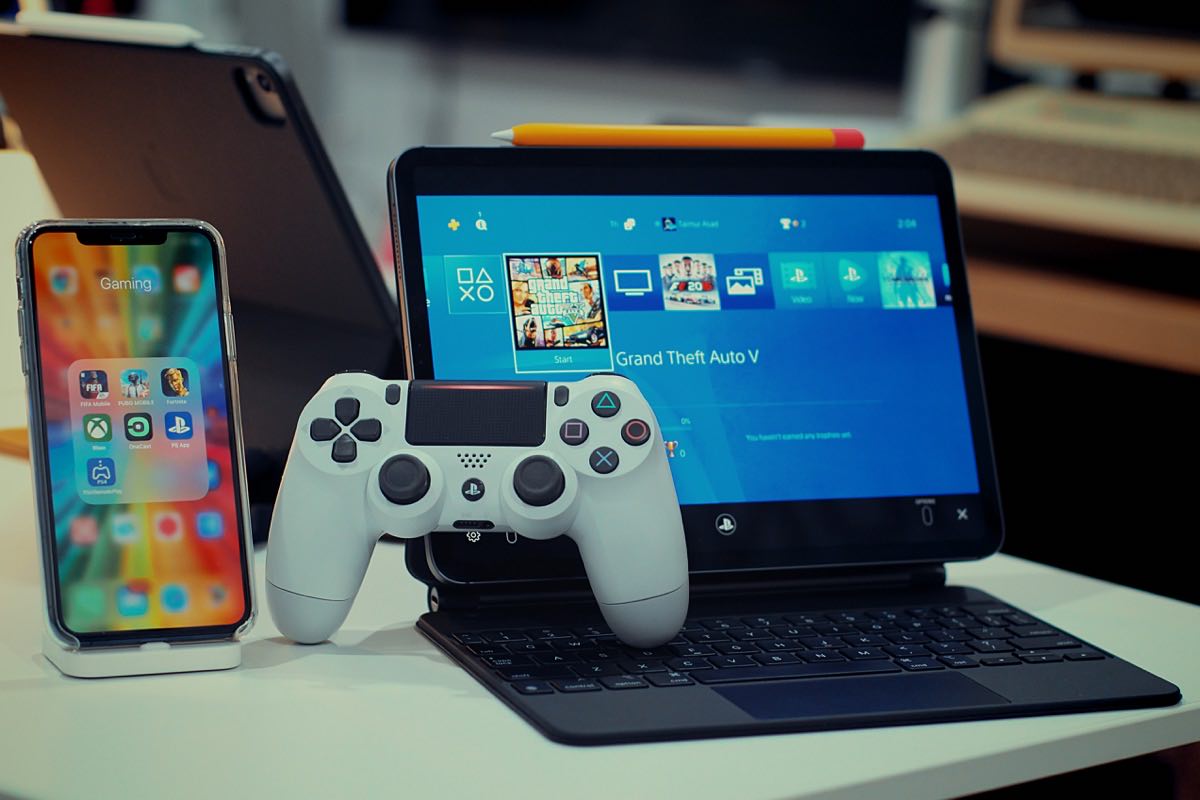 We are beginning our journey to take PlayStation first-party IP off console. We started last year by publishing two of our games on PC, Horizon Zero Dawn and Predator, and both were profitable and really had a very successful publishing debut… In FY21 we will begin to publish some of our iconic PlayStation IP on mobile.

Sony is so keen to make a go of games on third-party platforms that it has reportedly opened a whole new division specifically assigned to do it. That happened earlier this year and developers are being hired to bring PlayStation games to mobile devices with a three to five-year timescale.

PlayStation has a huge catalog of diverse first-party IP that can transition to smartphone gaming and complement our AAA games or live service games. We are exploring the mobile market with some wonderful PlayStation franchises so please stay tuned.

Sony has been lauded for bringing some of its biggest names to PC of late and doing something similar with mobile devices would be a hugely popular move.