It’s that time of year where companies are announcing new products all over the place and today it’s the turn of Sonos. It’s announced two new speakers, and one in particular is going to be of interest to anyone who likes to move their music around the home.

That speaker is the $399 Move. Like other Sonos speakers it connects using the company’s WiFi-based system. 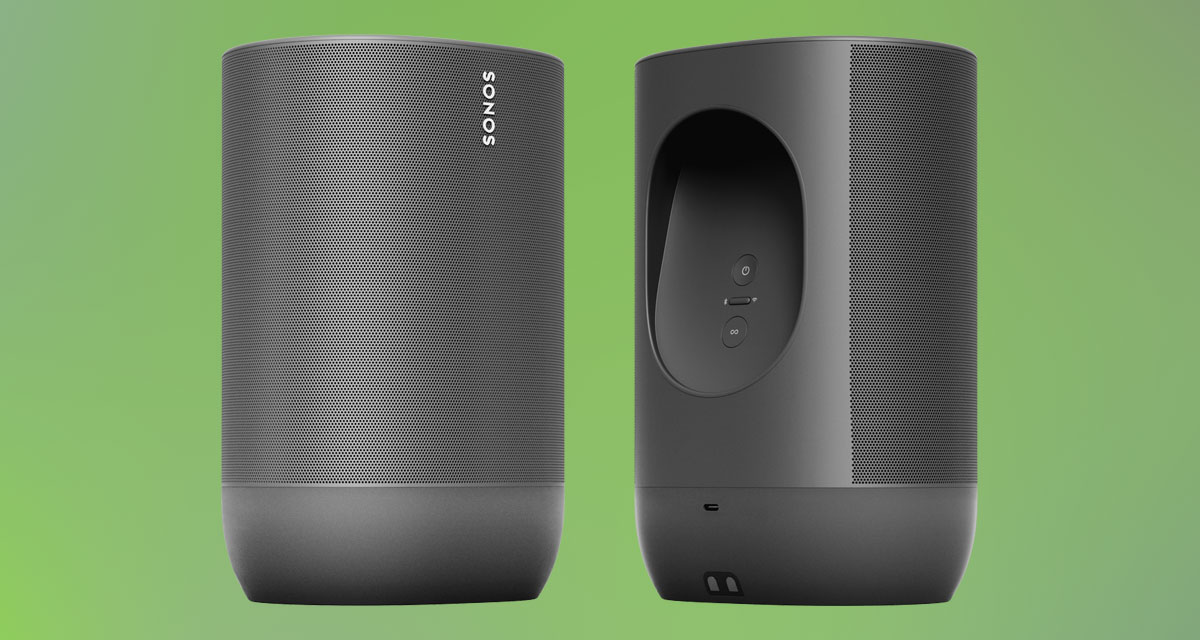 But it also includes Bluetooth, which is something new. There’s an internal battery which will give you up to ten hours of music and there’s a charging base for when you need to add more juice.

The idea behind the Move is simple. Sonos didn’t offer a portable speaker to compete with the many, many Bluetooth speakers on the market. And now it does. It’s around 10 inches tall and weighs a little over 6.5lb, and it’s also considerably larger than the Sonos One. Because of that it can get louder than the smaller speaker and that’s particularly suited to playing outdoors.

As part of that outdoors approach the Move is also IP56 water and dust resistant so you should be fine in most situations. The Sonos Move goes on sale on September 24th. 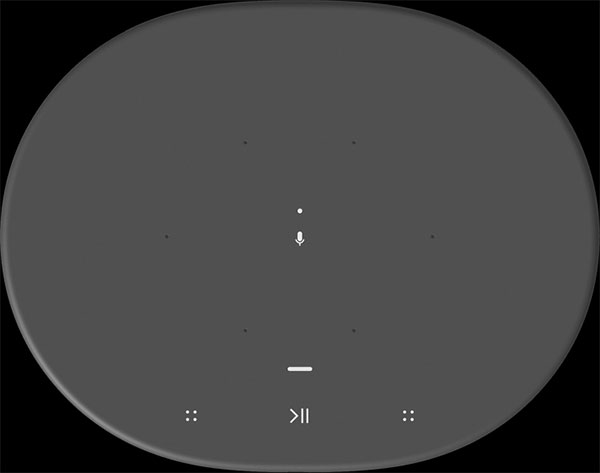 The second speaker to be announced is the Sonos One SL. Think of it as a normal Sonos One but without the microphones that are always listening. In that way it’s a direct replacement for the Play:1 that was previously in the lineup. 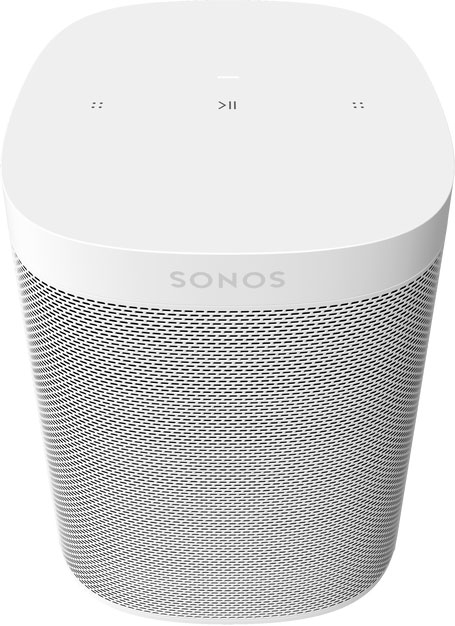 Just like the One, this new speaker can be paired with a second one for stereo playback, too. The Sonos One SL goes on ale on September 12th for $179. 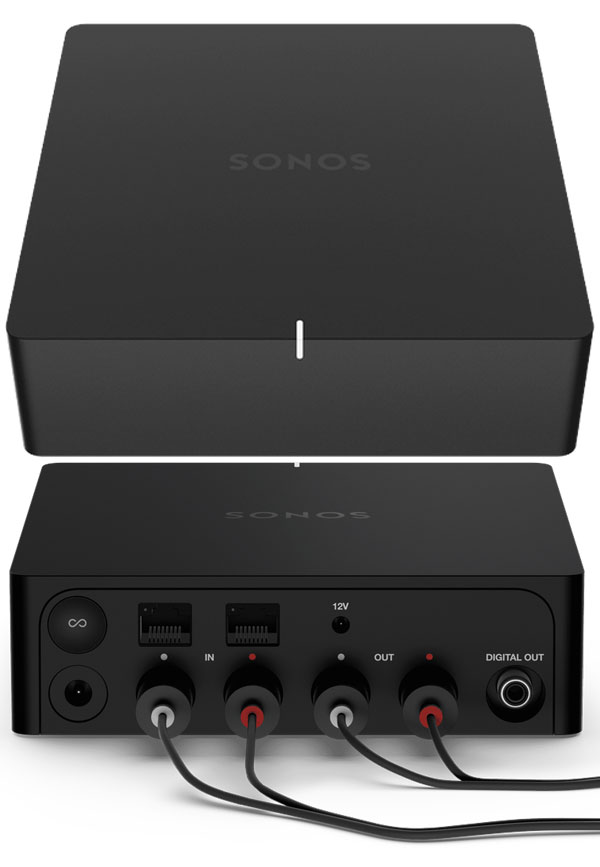 Finally, though not strictly a speaker, the Sonos Port is a replacement for the Sonos Connect that lets you connect legacy audio systems to your Sonos setup. It’ll sell for $399, again starting on September 12th.