Snap has announced new Spectacles that have a big feature added in the form of augmented reality. That’s something Apple has been rumored to be working on for a while, and here’s Snap getting ahead of the game. Sort of.

We say sort of because you can’t actually buy these things, as The Verge notes. That wasn’t going to stop Snap from showing the new specs off, though. 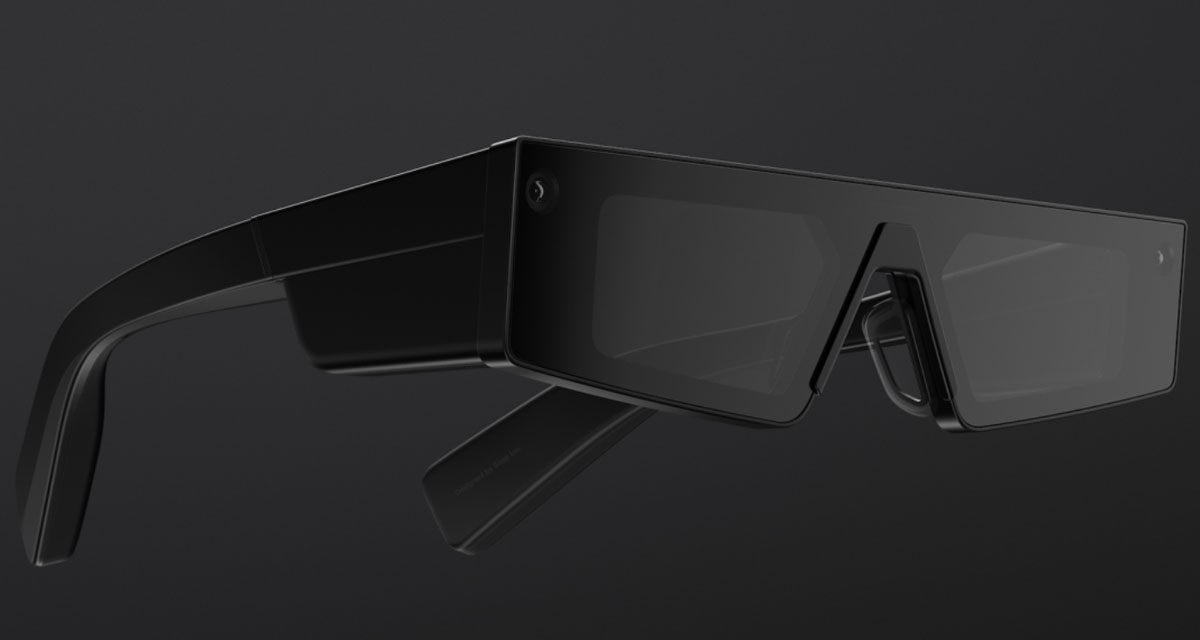 On Thursday, Snap CEO Evan Spiegel unveiled the company’s first true augmented reality glasses, technology that he and rivals like Facebook think will one day be as ubiquitous as mobile phones. A demo showed virtual butterflies fluttering over colorful plants and landing in Spiegel’s extended hand.

Getting hold of these things is almost impossible. You can’t buy them, and Snap is giving a limited number of them to AR effects creators. Those creators will need to apply to get in on the action, too.

In their current state a fully charged pair of Spectacles last around 30 minutes before being useless. That might be one reason these things aren’t ready for primetime, but there are probably more. Including the fact that they look like they escaped from the 1980s.

The features do sound cool, though.

Two front-facing cameras use the software Snap built for its mobile phone Lenses to automatically detect physical surfaces and place effects in a way that doesn’t obstruct the real world. Two stereo speakers capture audio and allow for the wearer to control them by voice. A touchpad on the side of the frame operates an interface in the displays that Snap calls the Lens Carousel, allowing the wearer to switch AR effects they’re seeing.

Will these ever come to market? Who knows, but you can read more about the fourth generation of Spectacles, including more quotes from Spiegel,  over on The Verge.