The furor and online anger regarding Snapchat’s visual redesign appears to have died now meaning that there no longer appears to be ongoing petitions to try and force the company to revert.

With that anger waning, the company has now announced that it will bolster its internal video capabilities by introducing video-based Group Chat capabilities. 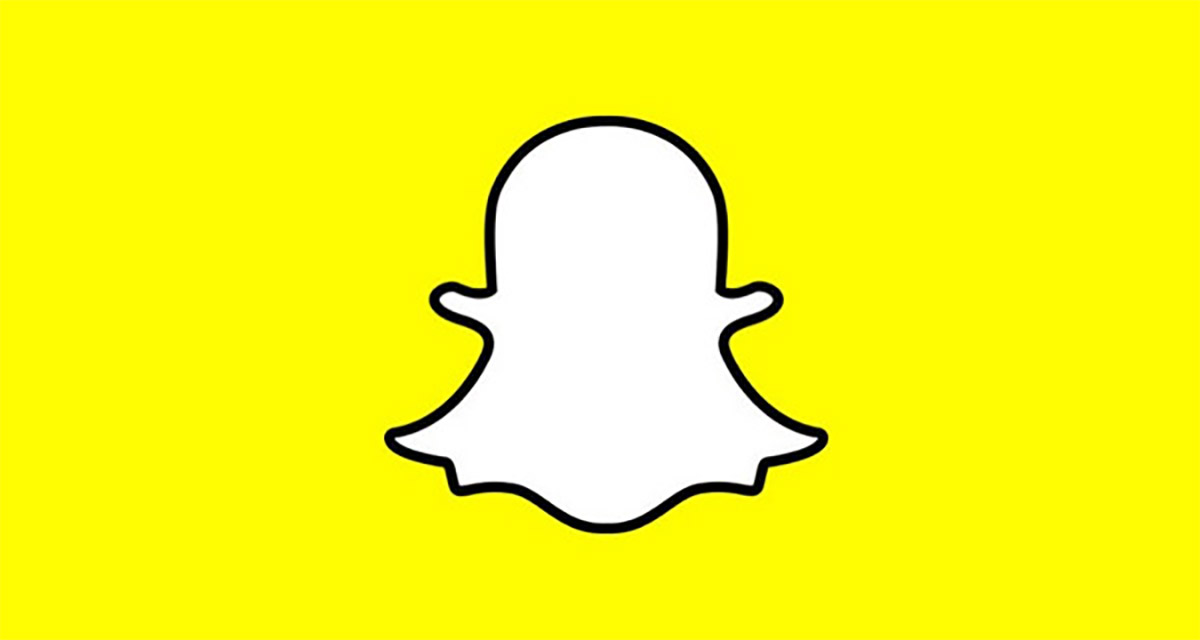 The announcement means that Snapchat users on iOS and Android will be able to enhance their communication experience within the app by getting themselves in a group-based video chat with up to 16 Snapchat users.

The group-based video call can be invoked from within an existing group conversation within the app or by hitting the video icon when a new group is created and a number of Snapchat users are added, as long as that group doesn’t exceed 16 people. Once a video call is initiated, everyone in the group will be informed and will be able to join should this wish to.

Snapchat has also informed that up to 32 users will be able to join in a group voice chat but that its video functionality will be limited to 50% of that total, capped at 16.

The good news is that a video call can be ongoing but users will be able to join purely using voice and toggle the video option on and off should they wish to do so and as long as the maximum number of video call users hasn’t been exceeded in that group. 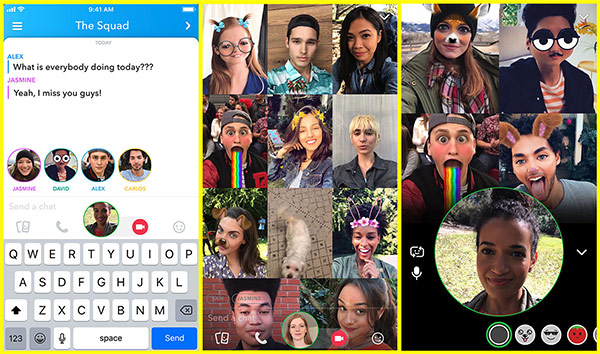 Additionally, on top of the new video chat functionality, the Snapchat Stories section will also be getting an update. The new functionality means that users will be able to tag another user in their Stories to ensure that the individual is alerted to its existence. This will allow a user to quickly see anything that they have been tagged in and then swipe up to watch that Stories. A notification will also be generated and sent to anyone who has been tagged in a Stories. 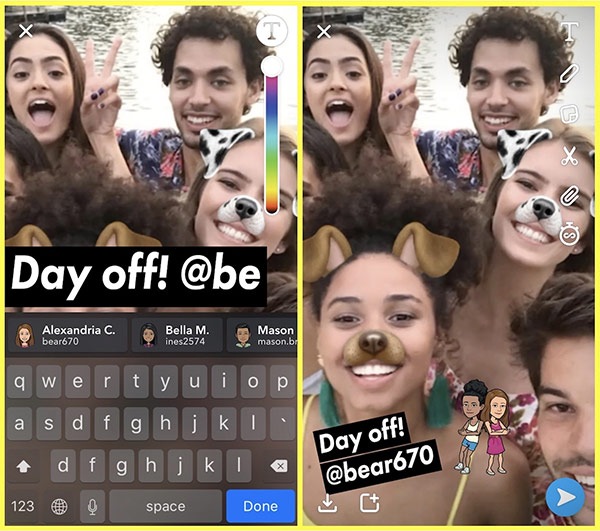 All-in-all, both of these updates should definitely be beneficial to users and show that Snap Inc. is committed to updating the platform. The updates should be rolling out to global Snapchat users over the next coming weeks across iOS and Android.