Snapchat For iPhone, Android Gets Smart ‘Geofilters’ Feature, Here’s How It Works [Video]

Snapchat has just added a cool new feature allowing users to add location-specific filters to snaps before sending them out. The image and video-sharing IM service, which has a popular following among college-age users, has seen its user base soar in recent times, and having added IM-like chat features in a large update earlier on in the year, has now baked in a geofiltering service as an extension of those traditional, Instagram-esque overlays it recently rolled out.

Although Snapchat has come under scrutiny over privacy-related issues, the social app has grown significantly thanks to its niche of letting users send timed images and short clips to friends. After the time period as designated by the sender, the snap disappears, and although a recipient can screenshot snaps or replay one per day, the sender is then notified of this practice. 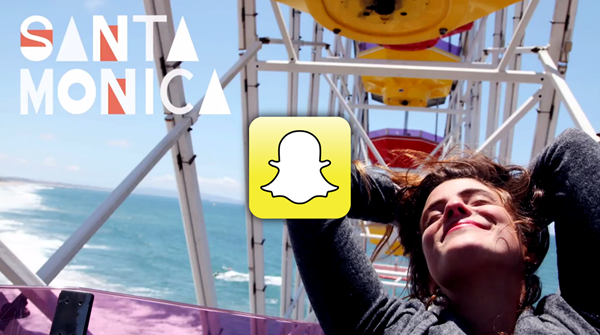 The geofilters, which can be accessed by swiping left after a snap has been taken, represent various locations and points of interest, and although, naturally, location services will need to be enabled for the feature to work, it’s a pretty interesting addition.

To elaborate, if you’re on, say, a beach in Los Angeles, your filter / stamp may include some cool text identifying that particular beach, or the famous restaurant you may be eating at on the beach front. As you’ll see from the video below, it’s a feature that has great potential. 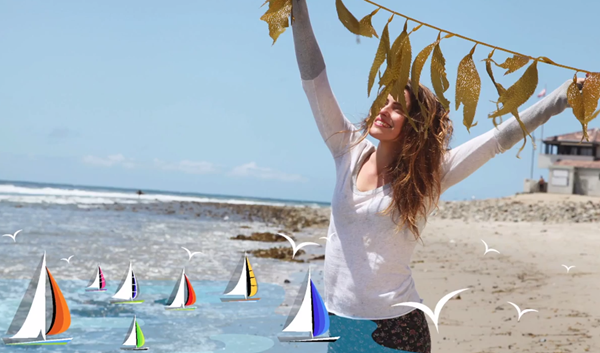 Unfortunately, it’s limited to Los Angeles and NYC at this point in time, so if you happen to live anywhere else, it’s pretty useless. However, Snapchat may be able to pool in interested brands looking to promote their products and services through the app, and even though the vast user base has already seen Snapchat fighting off takeover bids in the billions, there’s definitely a potential revenue stream here if the company plays its cards right.

Below, you can grab Snapchat for your iOS or Android device if you haven’t already, as well as checking out Snapchat’s demo of the new feature.

Let’s just hope it won’t be too long before geofilters reach other locations besides those two aforementioned.