Having wrapped up the acquisition of Nokia earlier on in the year, Microsoft’s BUILD developers conference was largely focused around the Windows Phone 8.1 update. Having been seen as a distant third place to iOS and Android thanks to its lack of key features, Windows Phone has struggled to make a dent in the market share of the Big Two, but with the newer software promising some great features including a voice assistant in Cortana, there’s renewed optimism that the software giant may finally stake more than just a token claim to the smartphone industry. After the developer preview launch shortly after BUILD, Windows Phone 8.1 is this week rolling out to Lumia devices via the Cyan update, and as ever, we’ve got all of the major details right here.

The Cyan update offers the full-on, unadulterated Windows Phone 8.1 experience with all of the bells and whistles you’d expect, and although much has been made of Cortana’s personable demeanor, there’s much more to WP 8.1 than just the voice assistant. 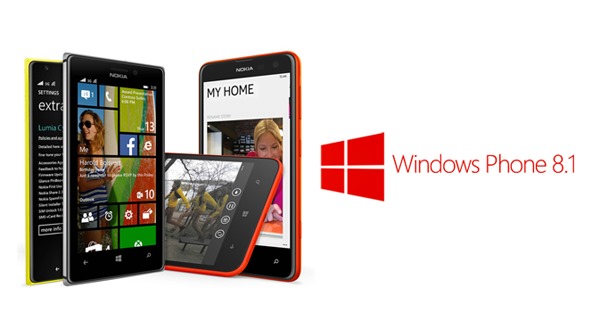 The keyboard experience has, like Apple’s iOS, been a one-dimensional experience, with only Google’s Android offering anything more functional through third-party offerings. But with the new Flow keyboard, which permits users to type with Swype-like fluidity, those grabbing the Cyan update will be able to type with notably less mistakes, while also getting their messages and emails typed out much more quickly. 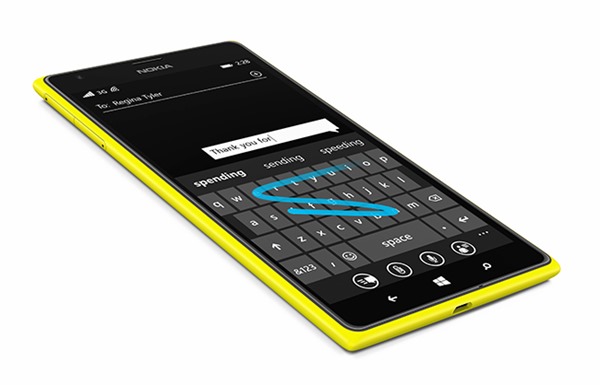 Another area that Windows Phone has hitherto lacked is in customization. The Live Tiles are a neat alternative to the standard icons of the aforementioned competitors, but with Windows Phone 8.1, users will be able to better lay out their home screens, with the potential for more apps available at a glance. Additionally, users can finally enjoy their own custom wallpapers, with Microsoft facilitating this feature by creating a tiled mosaic out of images, and as we saw from the developer preview, it works rather nicely. 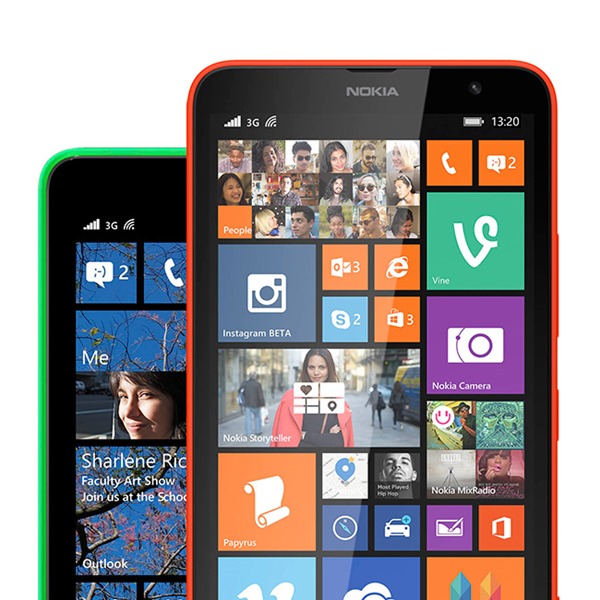 There’s a new notification center, which was very much needed, and with Bluetooth 4.0 LE support, it’s ready for all of your modern peripherals.

Lumias are renowned for their great cameras, so it shouldn’t be much of a surprise that tweaks have been made in this department, and with the Lumia Cyan update / Windows Phone 8.1 being released today, we’ll have a hands-on review coming up in the very near future. 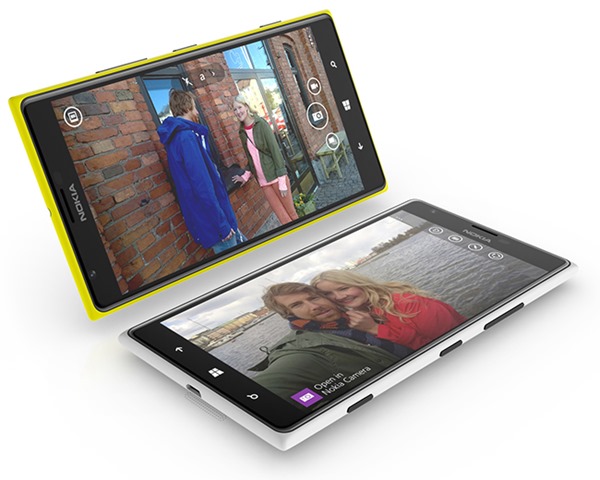 The roll-out may take a couple of weeks depending on your carrier, but this update tracker will help you keep track of when the software is ready to roll on your device.