Windows Phone 8.1 Download Now Live, Here’s How To Get It Right Now

At the BUILD developer conference earlier on the month, Microsoft took the wraps off Windows 8.1 Update, which was subsequently released to the end user last week. But the major talking point was the significant changes that the software maker made with Windows Phone 8.1, including the introduction of the since heavily-meme’d Cortana voice assistant. Although it’s not set to reach the end user for a little while, Windows Phone 8.1 has today been released to developers, and if you’re eager to test out some of the forthcoming features, then read on below for all of the necessary details.

Of course, given that Windows Phone 8.1 is releasing specifically for developers and not the public, this means that it’s essentially not the final product and is meant to be used by devs only. Between now and the final release – whenever that happens – certain changes will be made and bugs fixed as Microsoft looks to fine tune such a significant update, so as with any developer preview, there is an element of risk attached to jumping the gun and downloading now. 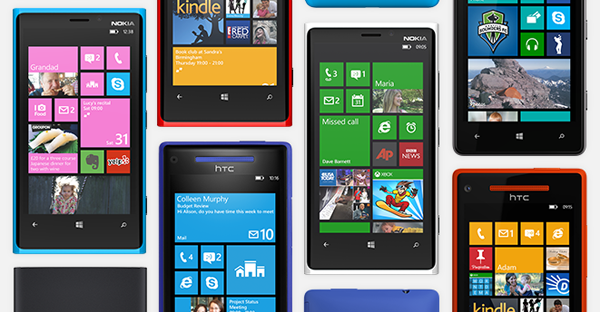 Notably, your warranty will be voided between the point you update to Windows Phone 8.1 developer preview up until when you download and install the official, end user release, so if you’re currently undecided as to whether to grab today’s preview, you may want to consider the fact that you won’t be covered for the next couple of weeks / months.

Additionally, once you go Windows Phone 8.1, you don’t go back, meaning, as with Apple’s iOS, that as soon as the new software is installed on your handset, there’s no way of reverting to Windows Phone 8 or earlier. 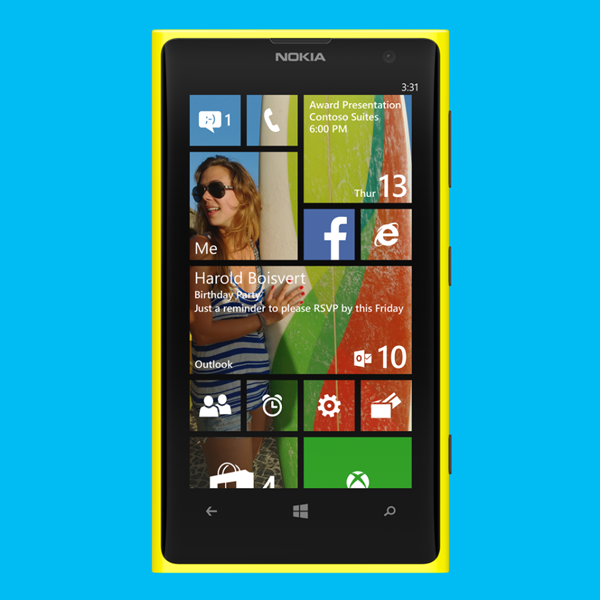 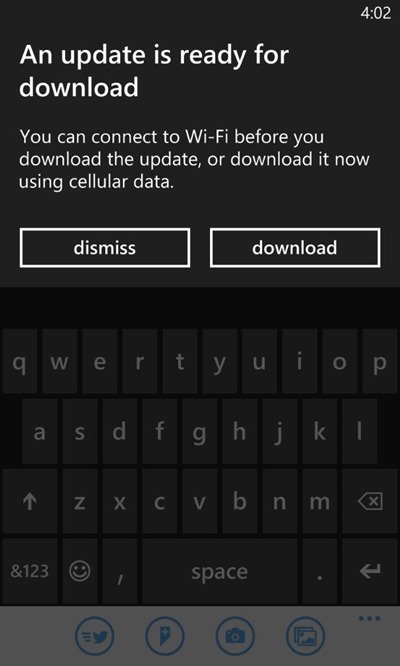 The Cortana voice assistant, which everybody seems to be talking about right now, is only available to those in the United States, although if you’re not a U.S. resident and wish to try it out, simply navigate to the Settings app, browse to ‘Region,’ and set as United States. And voila! You can now use Cortana outside the U.S.