The App Store may already be choc-full of top games that are designed for the large touch screens that adorn iPads and iPhones, but that doesn’t stop some of us from yearning for the games of yesteryear. If you’re carrying a jailbroken iOS device then there is no shortage of ways to get your nostalgic fix, but it’s not always quite so simple if you’re not.

Where there’s a will though, there’s a way, and thanks to the wonders of modern technology there is now indeed a rather impressive way of being able to play Nintendo DS games on an iPhone or iPad that isn’t jailbroken. Oh, and as if that wasn’t awesome enough, the whole thing’s free. 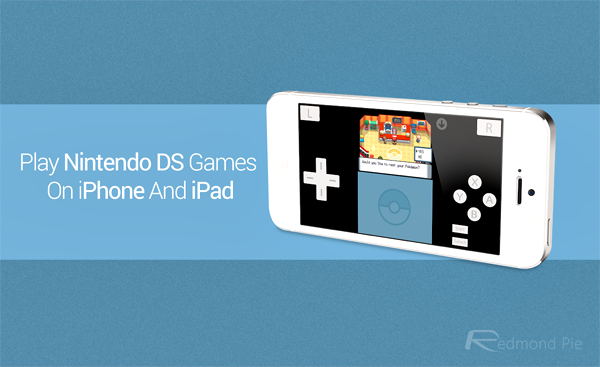 Installable via a Web page, nds4ios is available in both stable and test versions, though installation isn’t quite as simple as it first seems. For obvious reasons, Apple isn’t too keen on what this little bundle of joy can do, so the developer’s certificate has been revoked. Thankfully, getting around that is just a case of changing your iOS device’s date during the installation process and while that’s no great hardship, it is a timely reminder that what you’re doing isn’t the 100% above board endeavor we might wish it was. 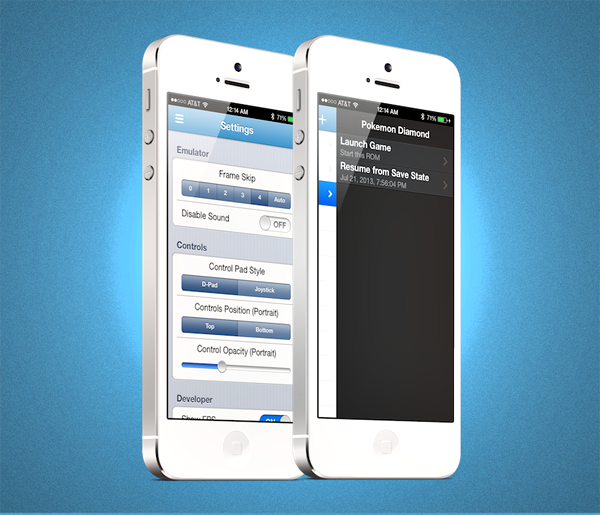 Once all set up, getting your ROMs into nds4ios is made simple thanks to Dropbox integration. Being able to throw your ROMs into Dropbox and then simply run them from there is a thing of wonder, and just goes to show how well the cloud storage company has managed to wedge itself into our digital lives with such ubiquity. If you don’t already have an account, now’s the time to sign up even if it’s just for this app. 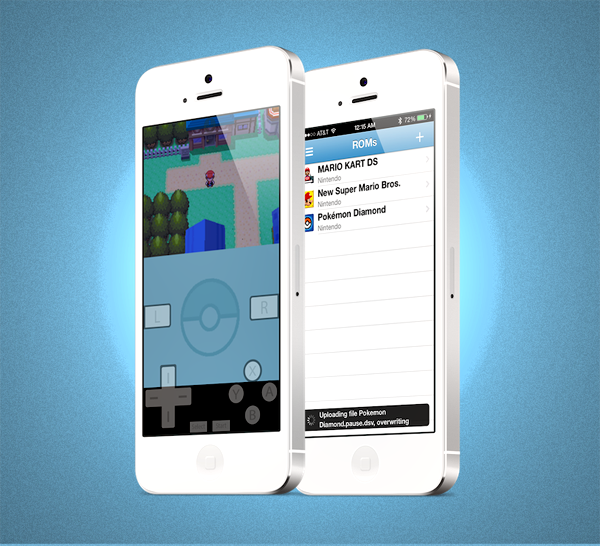 The jailbroken version of nds4ios supports game controllers, so based on that we can only hope that such an addition is on its way to this non-jailbroken version as well. That being said, many DS games are best suited to a touch-screen anyway, so that may not be something you need desperately.

Being able to play some Nintendo classics on our iOS devices is something that many of us would love, and nds4ios may just be the tool for the job.

You can start by head over to this link.