A number of new photos have recently emerged that claim to show some important information pertaining  to the production and development of Apple’s next-generation iPhone. The collection of photos have risen to prominence thanks to Chinese social networking site Weibo, claiming to show a number of in-depth schematics for the iPhone 6 as well as the production molds that are used to manufacture the exterior of the smartphone.

It’s practically impossible to decipher whether or not the production molds shown in the photos are genuine or elaborate creations designed to mimic the expected design of Apple’s next smartphone release. The die that is displayed in the images has apparently been snapped from within a Foxconn factory in China and shows the front and rear of the mold. An additional image within the collection also shows what appears to be a separate part of the mold that connects to the larger die at some stage during the machining process.

The other three leaked images appear to show a set of extremely technical drawings that would be used as part of the manufacturing process. One of the images is a highly detailed schematic representation of the iPhone 6, containing not only a top-down visual representation of the device, but also a large set of annotations and measurements written in Chinese. The additional two images appear to be photos taken of a computer running Microsoft Excel with imported 3D layered models of the purported device. We have no way of knowing if this is standard practice within Foxconn’s facilities to work from Excel sheets in this manner. 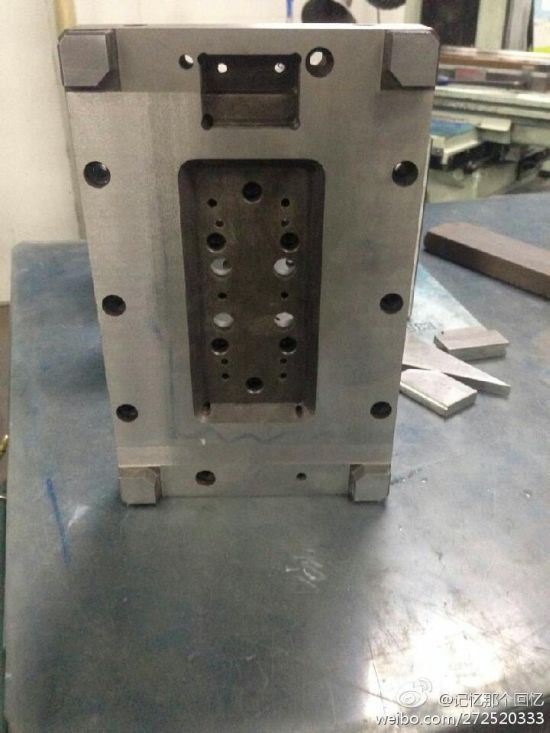 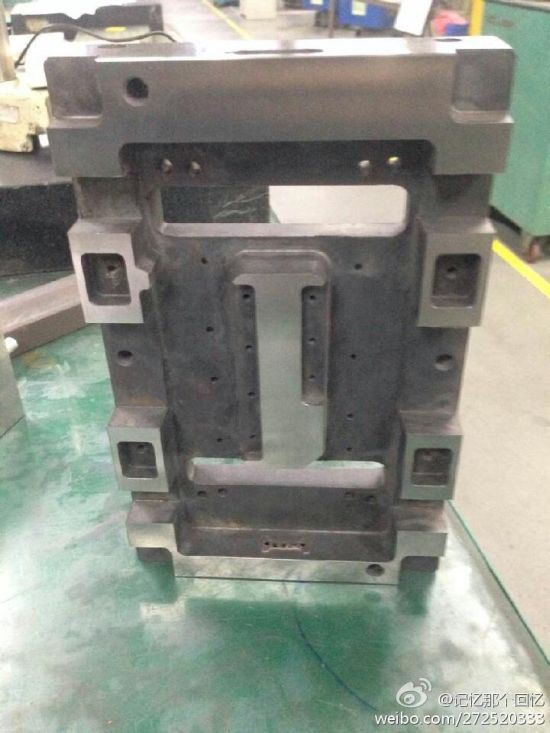 It’s widely speculated that Apple plans to release two new iPhone models before the year ends. A recent analyst product road map prediction has suggested that quarter 3 will be an extremely busy period for the Cupertino company, with a 4.7-inch iPhone 6 launching alongside an iPad and Apple TV refresh. That initial release will then be followed up with the launch of a larger 5.7-inch device later in the year when Apple has overcome its initial larger display issues. 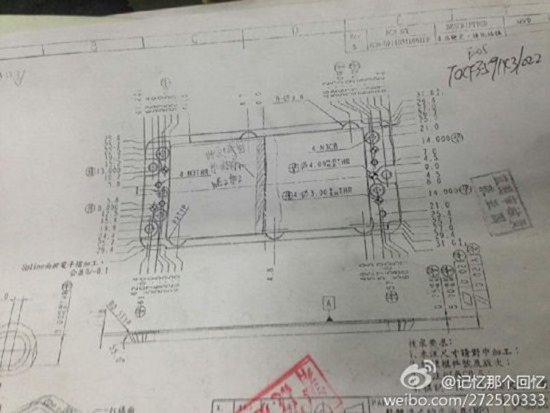 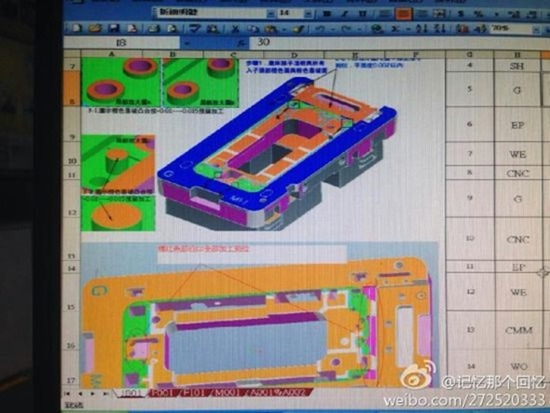 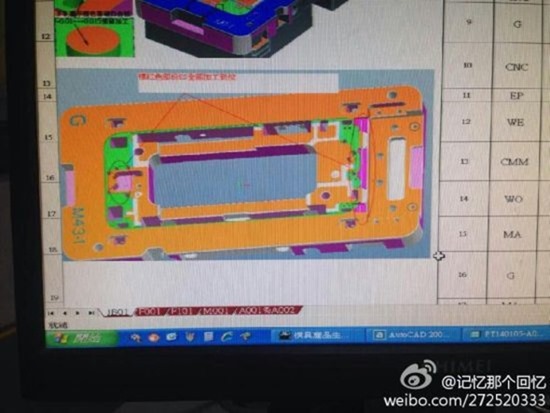 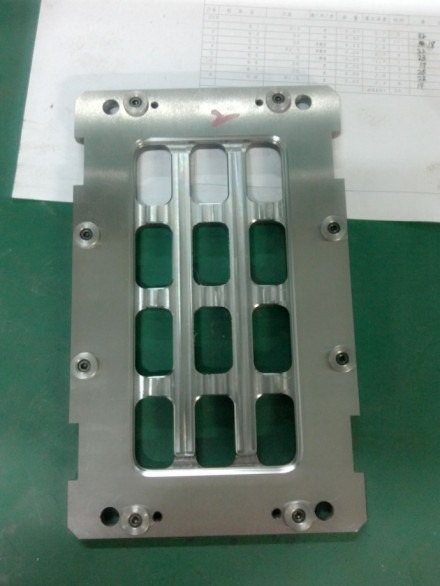 The leaked images shown look to be the real deal and could definitely be from within a Foxconn facility. However, as history has already shown us, people will go to great lengths to catapult themselves into the limelight as part of the run up to a new iPhone launch. As always, time will unveil the truth.