Smartphone Battery Explosion Leaves A Man Dead In His Bedroom

Unfortunately, exploding batteries are part and parcel of modern technology and while the chances of your own battery combusting is very small, it does happen.

There are of course times when manufacturing defects cause higher rates of issue than normal and you only have to look at the Galaxy Note 7 debacle to know that, but as a rule exploding batteries are a thing, but rarely. That’s no consolation to the family of Cradle Fund CEO, Nazrin Hassan, who unfortunately died recently when one of his two smartphones exploded. 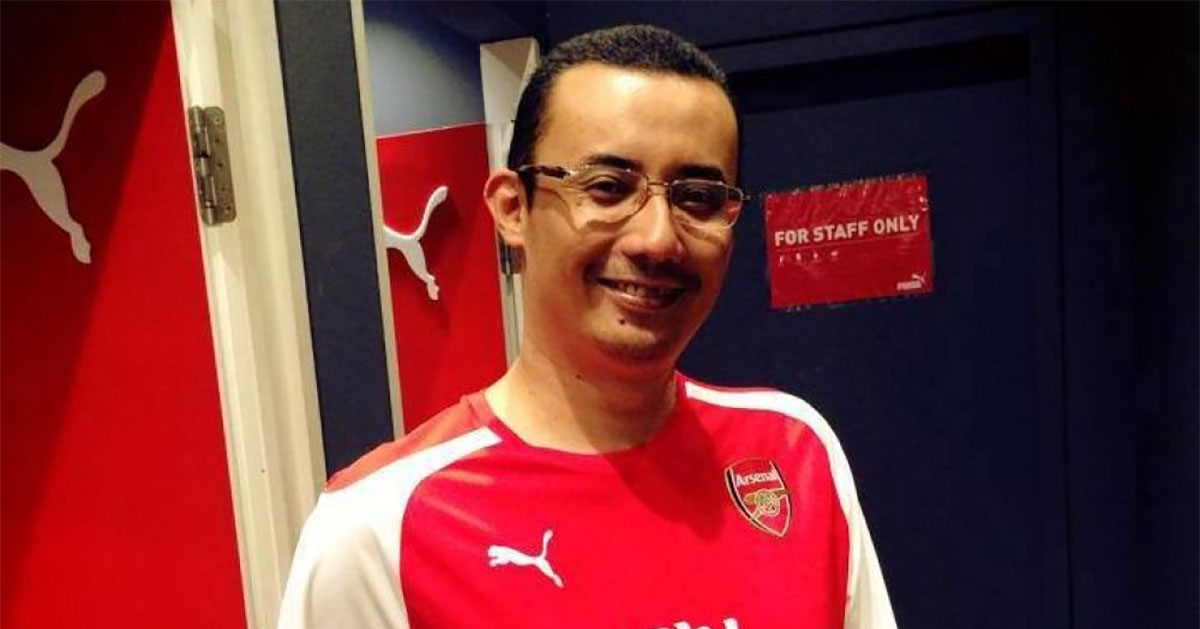 According to reports, the initial explosion may have incapacitated the man as he lay asleep in bed beside the two phones. However, the police say that the cause of death was smoke inhalation, presumably from the resulting smartphone fire.

Hassan’s brother-in-law has confirmed that the mattress on which the man was sleeping did catch fire, but that he was already dead at that time. We don’t yet know which of the two phones was the source of the explosion, either, although the ban did say that one was a BlackBerry and the other was a Huawei model.

He had two phones, one Blackberry and a Huawei. We don’t know which one exploded. Who would have thought such an innocuous routine procedure is the reason three young kids will grow up without their father by their side.

(A Galaxy Note 7 after battery explosion)

This is of course terrible news and we’re sure a thorough investigation will take place in order to ascertain exactly what happened. It’s important to remember that regardless of which of the two phones was the cause of Hassan’s death, a man has lost his life.

Our condolences to Nazrin Hassan’s friends and family.