We told you recently about the claim that an iPhone or iPad may have been responsible for the downing of a commercial airplane, and now we have what appears to be video showing an iPhone explode and subsequently burst into flames.

While we already know that smartphones can be susceptible to such behavior thanks to the batteries used within them, seeing video of such a thing occur is still a sobering experience. 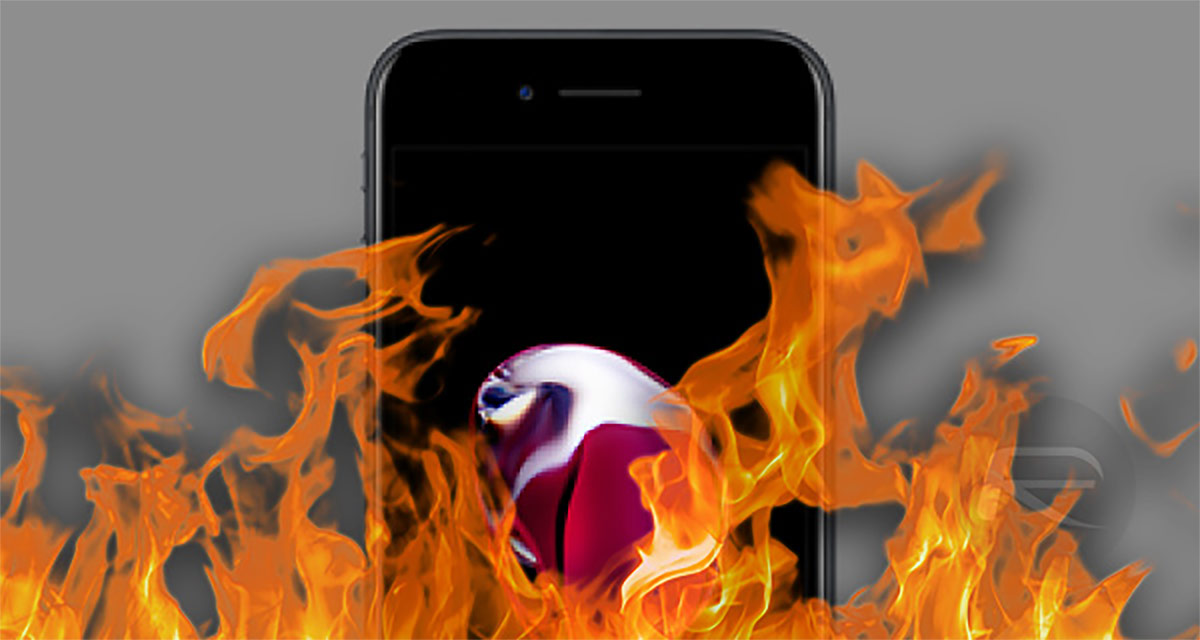 Following a series of similar incidents in 2017, after which Samsung had to recall and ultimately cancel the Galaxy Note 7 due to issues whereby the batteries in those devices experienced catastrophic failures, Apple itself has been known to experience similar issues on decidedly smaller scales. Now we have video of that happening following footage of an iPhone exploding in a repair shop.

The phone in question was at a repair shop in Las Vegas and was clearly damaged before the explosion. Video footage shared by ABC News affiliate KTNV 13 Action News shows the incident with the outlet confirming that “the phone screen was being replaced after it cracked due to heat damage as the battery expanded.”

As the footage shows, the iPhone was on a desk when it exploded seemingly without warning. The technician involved was able to escape the explosion, with the iPhone burning for around 15 seconds before settling down.

While the video is obviously worrying, it’s important to remember that iPhone batteries, or indeed any other smartphone batteries, tend not to just explode without cause unless they are faulty.

Damage to a battery means that all bets are off, however, so if you suspect your device’s battery is indeed damaged, then we suggest getting it checked out by a professional sooner rather than later.