Lenovo Says No To The Notch, Teasing All-Screen Front For Z5

The world of high-end smartphones is now littered with devices that look all too familiar to Apple’s iPhone X thanks to one thing – a notch. It seems to be something that many smartphone makers are latching onto as a sure-fire way of not only making their phones as bezel-free as possible, but also getting some of that iPhone look that may just be enough to pull buyers in.

One company that looks to have gone a slightly different direction is Lenovo, and it might just have out-Appled Apple. 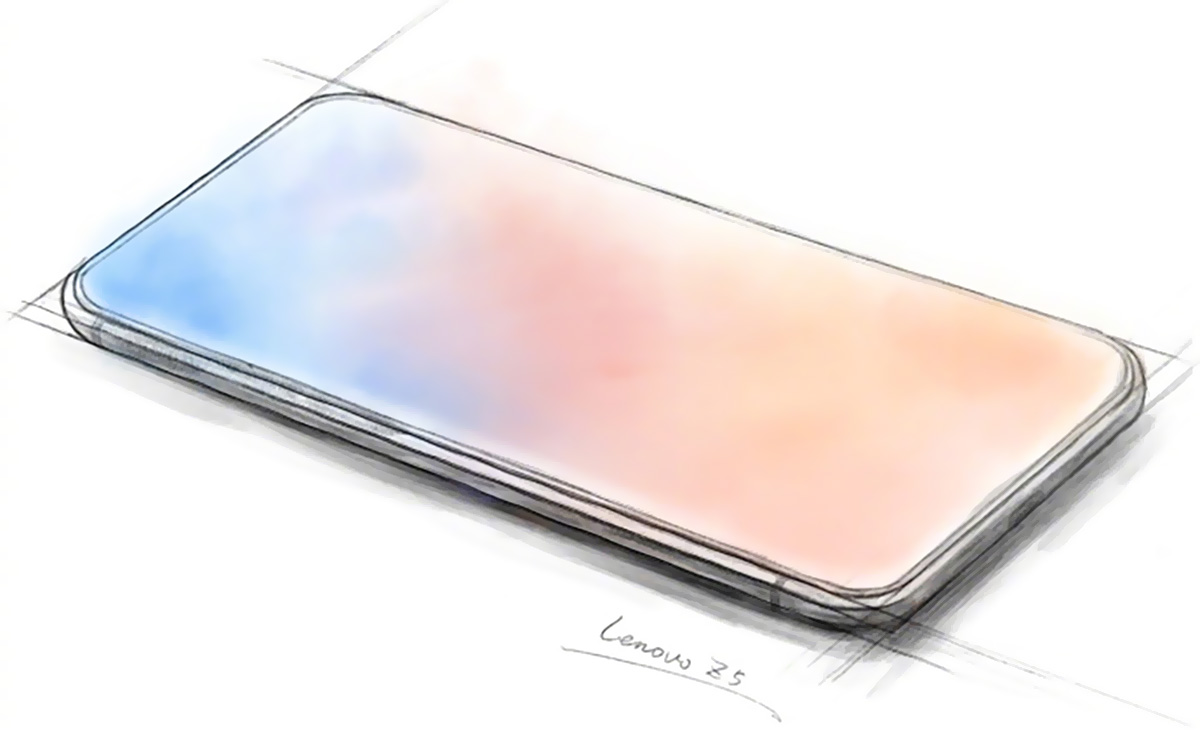 While the iPhone X gets very close to being a bezel-free phone, Lenovo’s new Z5 looks to have found a way to get the same kind of look but without that huge bezel at the top of the screen. It may not have Face ID to fit into the mix, hence the notch on the iPhone X, but there is no denying that this is one impressive looking phone if the sketch shared by Lenovo VP Chang Cheng over on Weibo is anything to go by.

Set to debut in June, Cheng blaims the Z5 is only possible due to “four technological breakthroughs” and “18 patented technologies,” but he isn’t going into details ahead of the official announcement. If the design claims are accurate, though, the Z5 will offer a 95% screen-to-body ratio, which is about as high as these things get.

Obviously, the iPhone X needs its notch in order to have somewhere to put that aforementioned Face ID magic, but it’s also where the normal front facing camera lives. Where Lenovo is keeping that camera on the Z5 remains to be seen, and the same goes for the more mundane sensors like its proximity sensor. 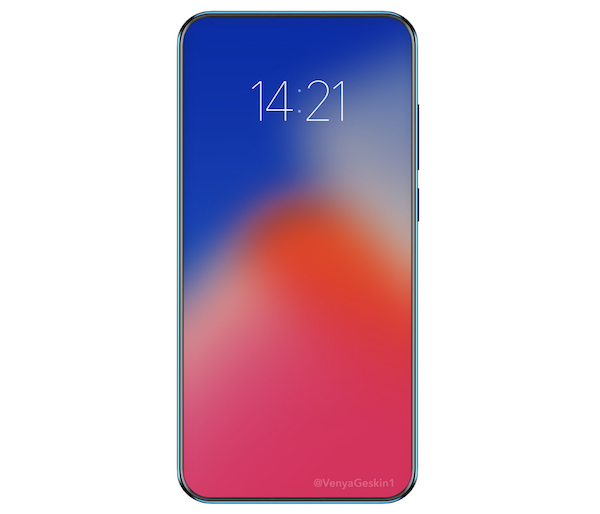 We’ll no doubt find out soon enough, but for now, this might be the most interesting smartphone on the horizon.