The Car Connectivity Consortium (CCC) has announced that it is working on the creation of an open standard which allows a smartphone to be used as a digital key for a vehicle. As part of that work, the Consortium has announced version 1.0 of its Digital Key Release specification.

This is a pretty big deal that looks to take the first step in ensuring that vehicle owners will be able to use their smartphones as digital keys in the future. 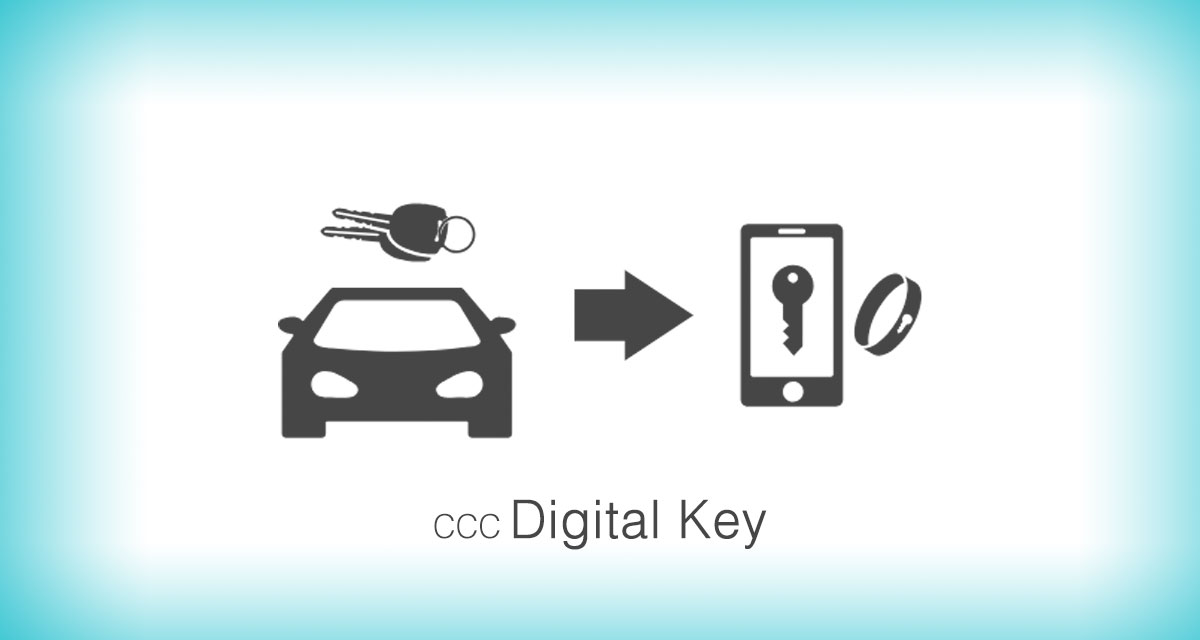 However, it’s likely that you haven’t even heard of the Car Connectivity Consortium, let alone be familiar with the work that is happening behind the scenes. The organization describes itself as “driving global technologies for smartphone-centric car connectivity solutions,” with the Digital Key Release specification really hitting home the commitment to that mission.

It’s worth mentioning here that the CCC is made up of a number of companies, all of which meet together in order to agree on solutions and areas of technology that they should be approaching. Apple is one of those CCC member companies and is joined by other big-hitters such as BMW, Qualcomm Inc, LG Electronics, Hyundai, Volkswagen, and even Samsung.

It’s certainly not unusual to see a number of the world’s biggest car companies in the membership of this Consortium but it’s quite unique and very encouraging to see that some of the world’s most innovative technology companies are playing an active role.

When put into practice, solutions developed which adhere to the Digital Key Release specification will allow a smartphone to lock, unlock, and start the engine of their vehicles. It can also be used to ensure that drivers have multiple devices that can all share access to the vehicle and that reliable and secure authentication will be in place. 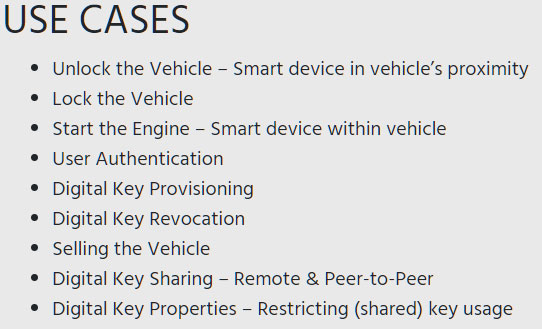 It’s immediately clear that this type of technology would be great for sharing access to a car within a family without the need for a physical key – similar to solutions already in place on smart locks in the home – but could also have a very valid use case for car rental firms and those involved in car sharing schemes.

On the back of this release, the CCC is already working on a Digital Key 2.0 specification which should hopefully be available for Q1 2019.