Samsung had a pretty disastrous end to 2016 after being forced to recall its Galaxy Note 7 flagship smartphone not once, but twice. It is fair to say that things did not look great for the Note brand in general, although rumors do have Samsung getting ready to launch the Galaxy Note 8 soon enough.

Before that happens though, the company has now confirmed that it will be launching another Note device, and it’s one we’re familiar with. Welcome to the Galaxy Note FE, or Fan Edition. That’s right folks, it’s real, and it’s got the worst name of any smartphone in the history ever. 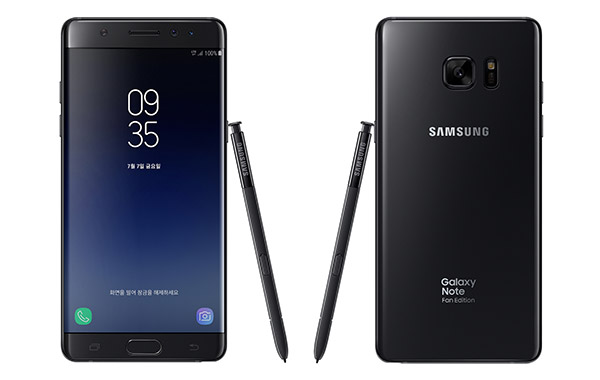 Beyond that name though, the Galaxy Note FE is indeed last year’s Galaxy Note 7 but with one important change – it won’t catch fire, or at least, that’s the plan. Samsung’s Galaxy Note 7 famously had issues with combusting of its own accord, and that was subsequently blamed on the batteries used in their construction.

Samsung has fixed that by using different batteries this time around, which is good news indeed! The other change is a software one, with the Galaxy Note FE receiving the same version of Android as the Galaxy S8. That, for better or worse, also stretches to the Bixby digital assistant that everyone loves to hate right now.

So when can you pick one of these new, large, stylus-equipped monsters? Well, chances are you can’t. That’s because the Galaxy Note FE will be limited to 400,000 devices in South Korea and will cost 699,600 won ($609), so unless you are in that neck of the woods, you may want to hang on for the Galaxy Note 8, which by all accounts, is not that far away from being announced anyway. 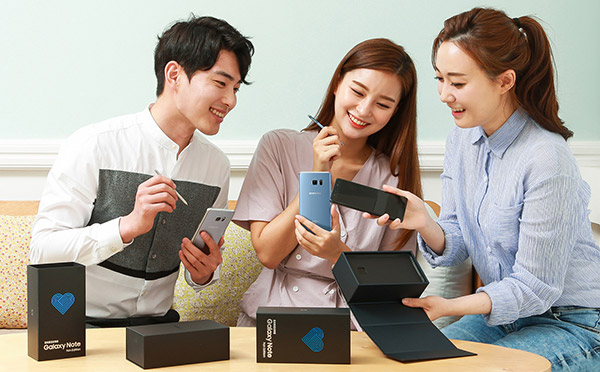 The Galaxy Note 8 will undoubtedly be the better phone, but if you really are a huge fan of the Note lineup, then you may still want to look into importing the Galaxy Note FE, if only to prove to Samsung that you are a real “Fan.”