We’ve had more than our fill of Google Glass coverage during the past twelve months, and with Facebook having recently purchased Oculus VR, even Sony has been teasing the virtual reality tech Project Morpheus that it hopes will enhance the PlayStation experience. With this sudden interest in face-worn computers, SEGA wasn’t going to be left out, and while other companies seem to be looking into the future, SEGA has taken us on a trip down memory lane with its own Mega Drive head-mounted wearable.

April 1st is a time of year when most of tech’s biggest names like to have a little fun, and while Google kicked things off with its Pokemon-ification of Maps, the announcement of the “MEGAne DRIVE” would round off the perfect day for retro gaming fans. Unfortunately, like the PureView-enabled Nokia 3310 that the Finnish company ‘announced’ earlier, SEGA has no plans to release any Mega Drive-based VR, although with so many companies diving head-first into this emerging market, we almost wouldn’t be surprised if there were some truth in it. 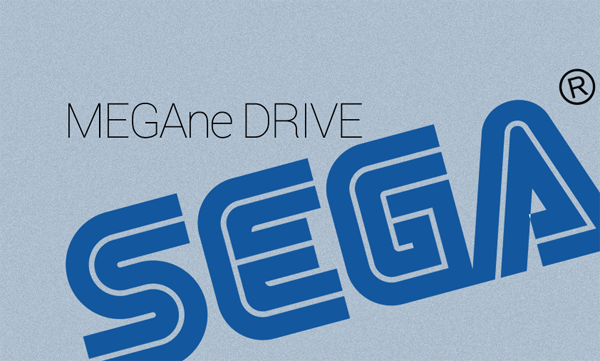 Perhaps the technology community is just wildly nostalgic, or maybe it’s just me, but I couldn’t help but feel a little excited when I saw the MEGAne DRIVE specs for the first time. Even though they look fairly ugly, there’s something uniquely endearing about those old products we knew and loved being brought back from the dead, and just like the 3310 running WP8, we kind of wish it was real. 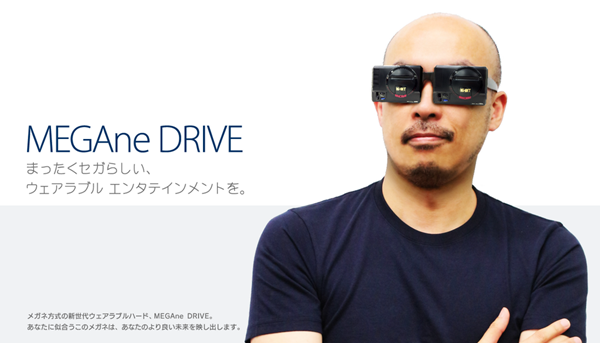 I say kind of, because, well, there’s no realistic place for a product of this kind in today’s market, besides the novelty. It’s the sort of device that folks would love to go and try out in the store, and reflect on the days when they used to play The Lion King on a Sunday afternoon (again, perhaps just me), but even the hardcore fans of 90’s era gaming would be unlikely to part with any of their hard-earned money. 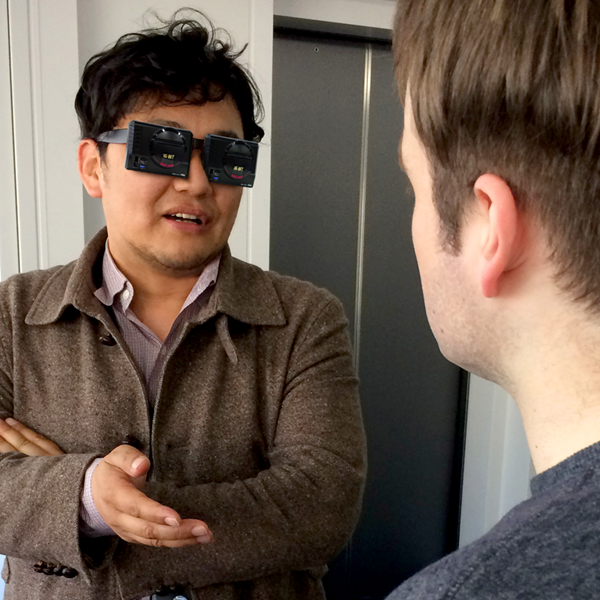 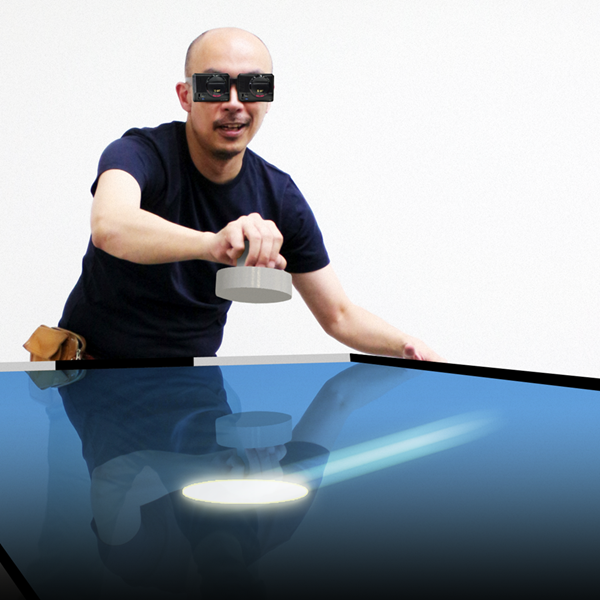 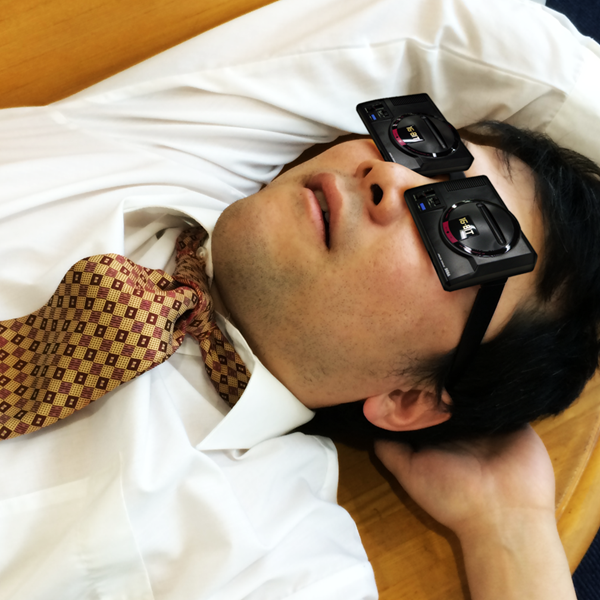 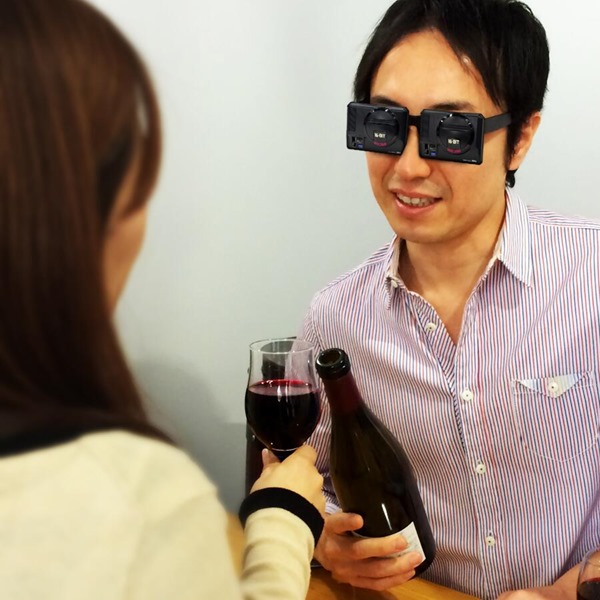 Still, it’s good to see that SEGA, a company that seems to be in hiding for the most part, has come out with a cool product to wrap up a day of April Fools’ camaraderie. We’d still probably have to say that Nokia won the Internet with the 3310 hoax, but take nothing away from this stellar effort from SEGA.