Sega has just announced that it is following in Nintendo’s successfully-placed footsteps by introducing a modern miniature version of one of its highly successful consoles.

To celebrate three decades since the Sega Mega Drive – or Genesis as some people may know it as – was introduced, the company has unveiled a miniature version of the hardware. 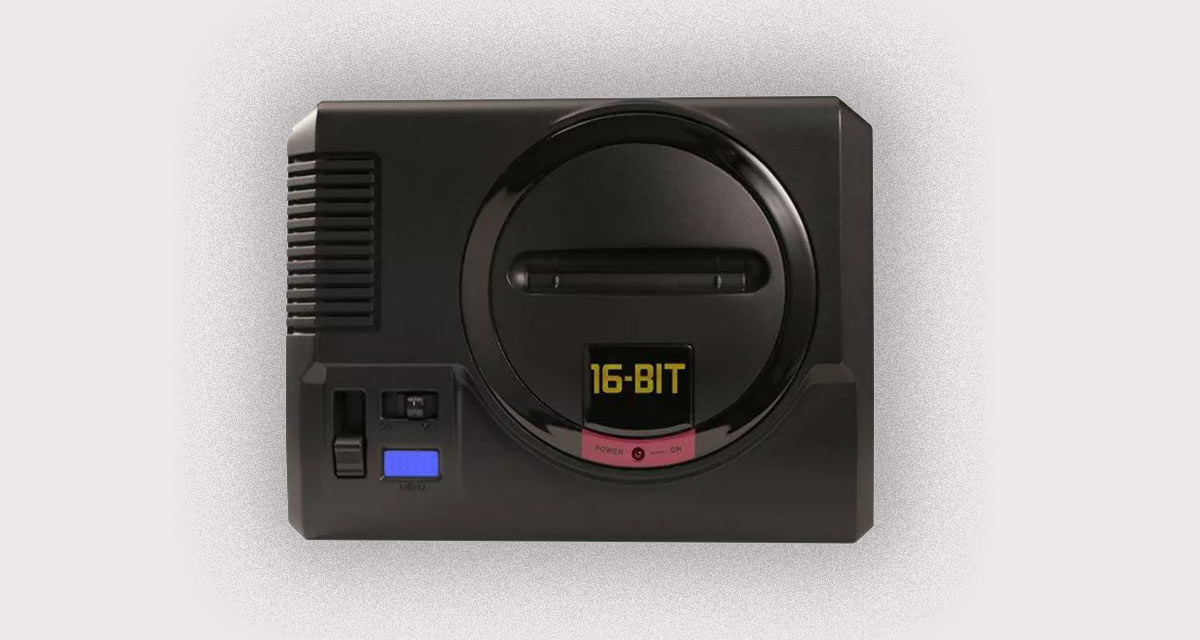 It seems that Nintendo has paved the way for a wave of miniature classic comebacks. No one is expecting miniature versions of legacy consoles to actually go head-to-head with modern consoles like PlayStation 4 Pro and Xbox One X, but they at most offer a whimsical view of the past and give gamers an opportunity to relive some of the classic games of yesteryear.

Nintendo originally introduced the NES Classic, followed by the SNES Classic, before eventually finding huge success with Switch. Now, Sega wants a slice of that action via its new Sega Mega Drive Mini, which we can only assume will give gamers, both old and new, access to some of the most iconic Mega Drive titles.

The announcement was made as part of a larger Sega event in Japan, meaning that full and exact details of the hardware are still unknown at this stage. It would seem that Sega is intending on releasing the Mega Drive Mini into the global community but is also appealing for suggestions on which classic Mega Drive games should be pre-loaded onto the console.

Rather than having to buy revamped gaming cartridges to fit the redesigned and miniaturized console, it seems that Sega will walk the same path as Nintendo by pre-loading a fairly chunky selection of titles onto the hardware so it’s all primed and ready for action as soon as it is removed from the box.

Additional details such as price and the territories which this hardware will be released into it are currently unknown. It also seems that the “Mega Drive Mini” naming convention is tentative at the moment, meaning it’s likely that when it does go to market it will be branded as something else.

If Sega’s Mega Drive played a big part of your childhood and you want to actually watch the announcement, then you can view the event over on YouTube. Be warned, you’ll need to speak and understand Japanese in order to get the most out of the video.