Apart from all the Bendgate noise which we’ve witnessed already, a new report has surfaced, claiming that iPhone 6 and iPhone 6 Plus users are seeing their devices’ display being scratched rather easily.

The issue, which went live on the Apple Support Communities somewhere late in September has users complaining about how easily the screen on their iPhone 6 or 6 Plus can be scratched, despite taking really good care of their devices. 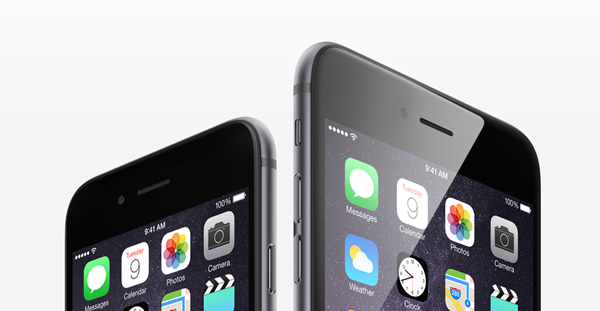 Some users have drawn comparisons to their older iPhone 4s and iPhone 5 devices which they still have, remaining largely unscratched as far as screens are concerned after all this time. However, their newly bought iPhone 6 / 6 Plus is already coming out slightly scathed from their pockets in this short while.

One user even contacted an Apple Genius to get this issue sorted out, but as we all know; Apple does not cover warranty for cosmetic damage for its products. While it is highly advised to use screen protective covers on any expensive mobile device, most of the users caught by this unfortunate issue are those who were handling their devices the same way they had been handling their previous iPhones.

As for scratches that are appearing around the iPhone 6’s corners; this is the first time that Apple has used a curved glass for the screen, leaving it without a bezel or lip to protect it from scrapes. More so, as noted by AppleInsider:

“The hard plastic side wall was also deleted in favor of a cover that curves toward the rounded aluminum chassis. While great for finger feel and gesture control, a curved edge design necessarily leaves the cover glass exposed to contact with hard surfaces.” 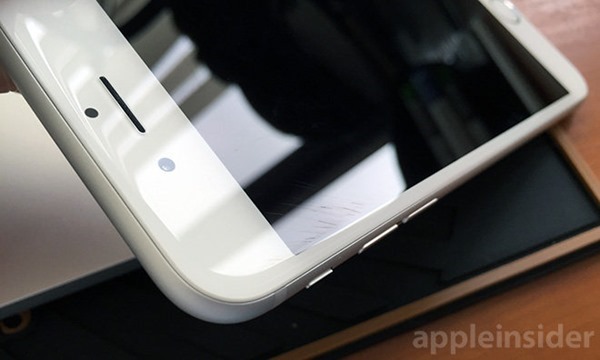 Apple claims that the front of the new iPhone 6 is made from an ‘ion strengthened glass’ which makes it much harder than mainstream ones on the market, and it is not clear – even from Apple’s end – whether it is Gorilla Glass 3 or not.

Do you have an iPhone 6 or 6 Plus that is prone to scratches as is the case with some users? Let us know in the comments section below.