There’s a lot of attention on iPhone encryption right now, and that’s not going to change any time soon, by the looks of things. One of the bits of kit that is often used by law enforcement when they need to gain access to a phone has been shown off by Scottish Police.

While they’re calling it a Cyber Kiosk, in reality, they appear to be talking about a Cellebrite device just like the ones that other law enforcement teams around the world have been using for some time. And Scottish Police are selling it to the public as the best way to help get devices back to people as quickly as possible. 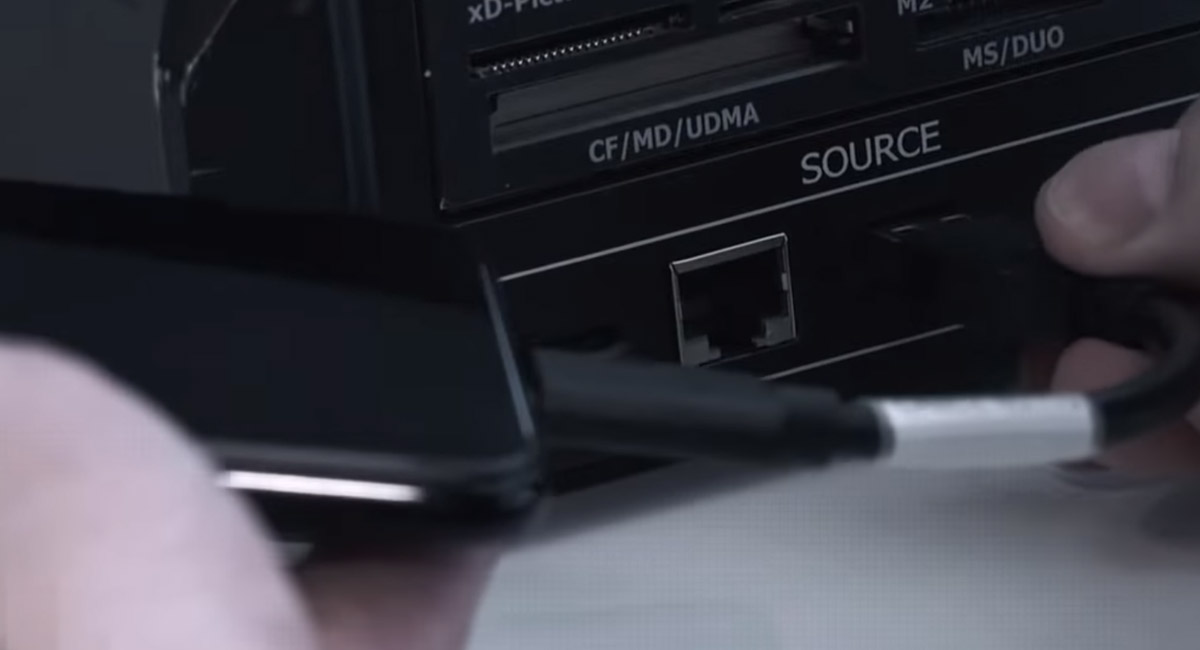 The technology allows specially trained officers to triage mobile devices to determine if they contain information which may be of value to a police investigation or incident. This will allow lines of enquiry to be progressed at a much earlier stage and devices that are not relevant to an investigation to be returned quicker.

Police Scotland are also keen to point out that no data is stored during this whole process, with information automatically and “securely” deleted upon the completion of the sweep of a device.  But again, the stance is that it’s all in the interest of the public with Deputy Chief Constable Malcolm Graham again pointing out that these devices make it easier and quicker to get phones and tablets back to their owners.

By quickly identifying devices which do and do not contain evidence, we can minimise the intrusion on people’s lives and provide a better service to the public.

We suspect none of that will be of any great consolation to those concerned about any potential privacy infringement afforded by such devices.