Devices that are able to get access to phones without their owner’s permission have been around for years, and Apple has fought long and hard to keep its iPhones in particular, as locked up as can be. That’s not always possible, and a device known as the Universal Forensic Extraction Devices, or UFED, can often gain access. And you can pick one up on eBay for around $100.

The device is normally used by the FBI and the Department of Homeland Security to name just two law enforcement agencies. It would normally cost anything up to $15,000 depending on the model in question, but it appears you can pick up an older device on eBay for as little as $100. 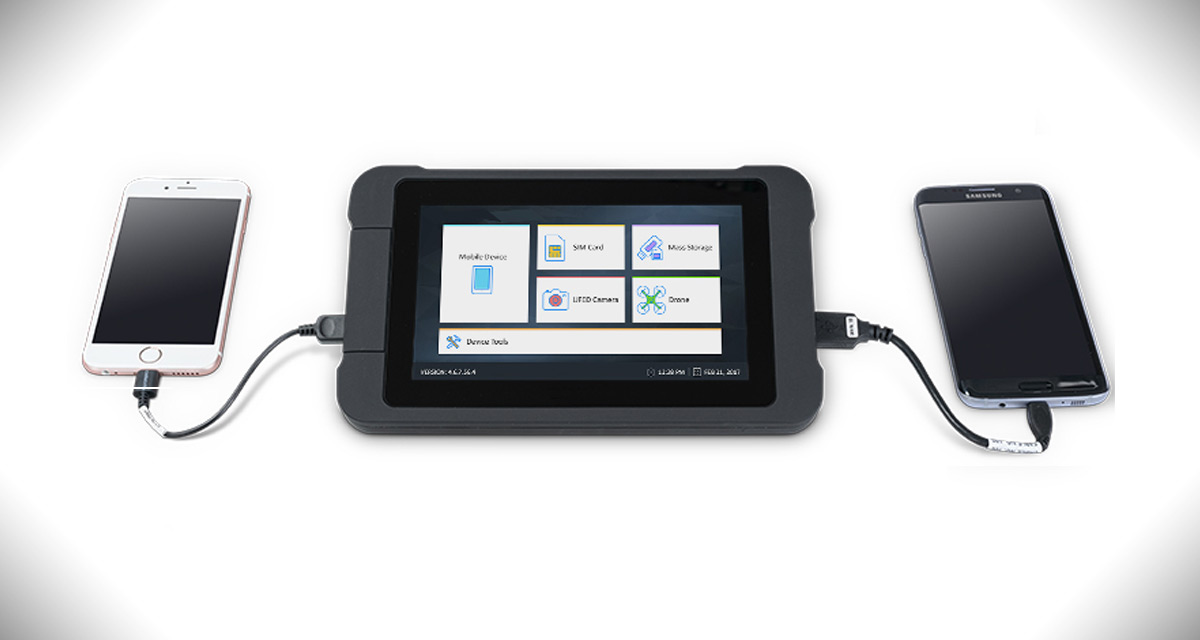 According to Forbes, some of the devices that are on eBay are can being sold by police and yes, they still have data on them.

It’s likely that the devices found on eBay are no longer in active use because of their age and their inability to gain entry to newer devices. That being said, even in arch of 2018 the same UFED devices were able to access an iPhone X with iOS 11 installed.

The U.S. federal government, from the FBI to Immigration and Customs Enforcement, has been handing millions to Cellebrite to break into Apple and Google smartphones. Mr. Balaj (Forbes agreed not to publish his first name at his request) and others on eBay are now acquiring and trading Cellebrite systems for between $100 and $1,000 a unit […]

Cybersecurity researchers are now warning that valuable case data […] could have leaked as a result. Matthew Hickey, a cybersecurity researcher and cofounder of training academy Hacker House, bought a dozen UFED devices and probed them for data. He discovered that the secondhand kit contained information on what devices were searched, when they were searched and what kinds of data were removed. Mobile identifier numbers like the IMEI code were also retrievable.

Hickey believes he could have extracted more personal information, such as contact lists or chats, though he decided not to delve into such data. “I would feel a little awful if there was a picture of a crime scene or something,” he said. 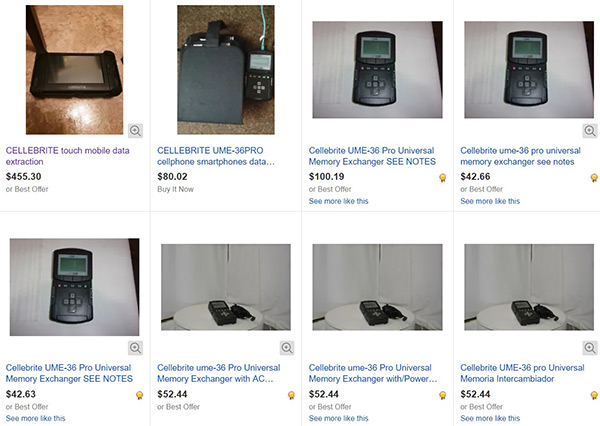 Cellebrite, the company which makes the UFED, has apparently reached out to those who bought its UFED in order to remind them that selling their old deices is against the original terms of sale. Older devices are supposed to be returned to the company of origin, which clearly isn’t happening.