Right now Amazon is selling a couple of Alexa-equipped Bose speakers a big discounts so if you’re looking for a smart speaker with a little more capability than an Echo, this might be the time to start warming the credit card up.

Both of these speakers are going to be better musical experiences than the Echo range and with some money to be saved it’s a great way of getting an extra Alexa device into your home, too. 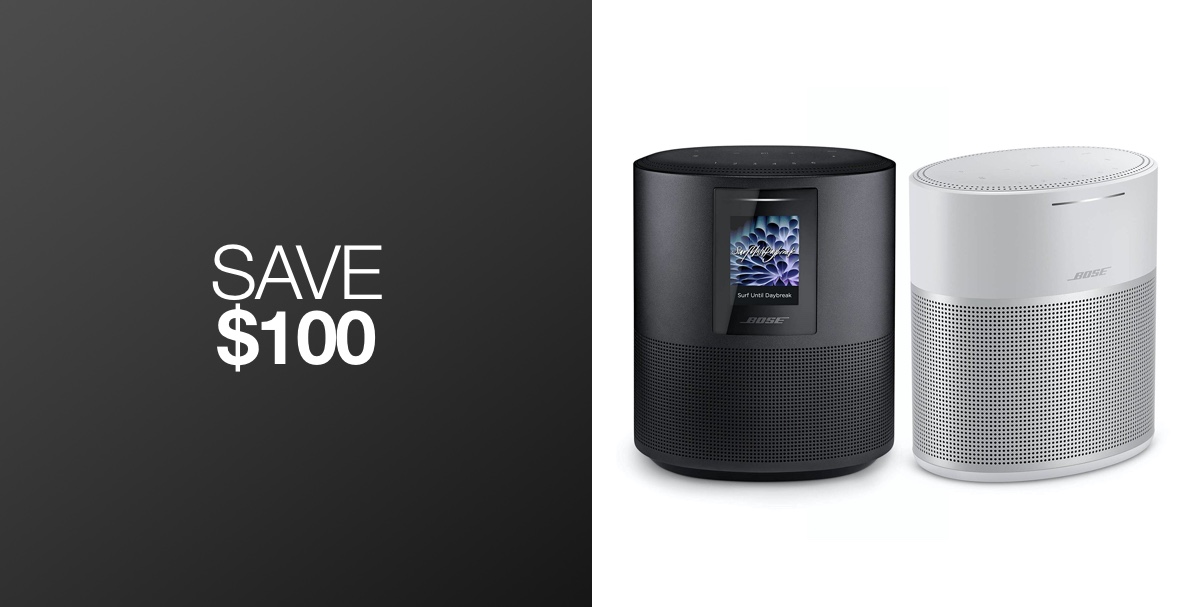 Let’s take a quick look at what you can expect from both these options if you decide to buy them. 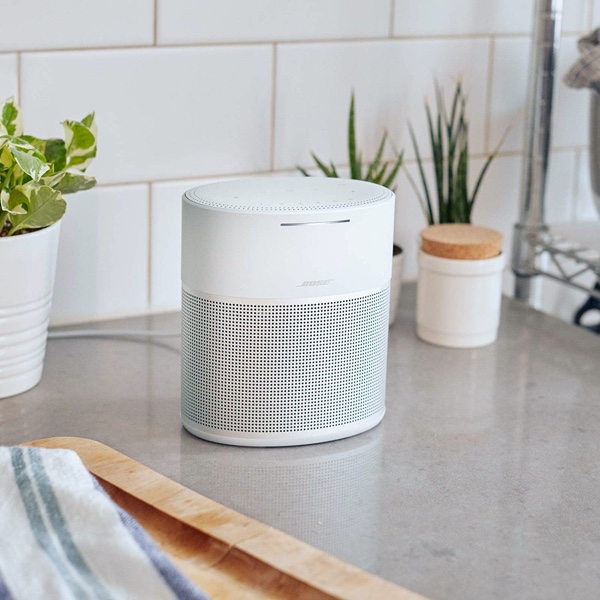 The Bose Home Speaker 300 might not look like a great way to listen to music, but it really is. It has “room-rocking bass” which sounds like a good thing. And with a 360-degree sound stage despite its small size you can expect great sound. Connectivity is covered via WiFi, Bluetooth, and even Apple AirPlay 2. And if you don’t want to use Alexa there’s a free Bose music app, too. 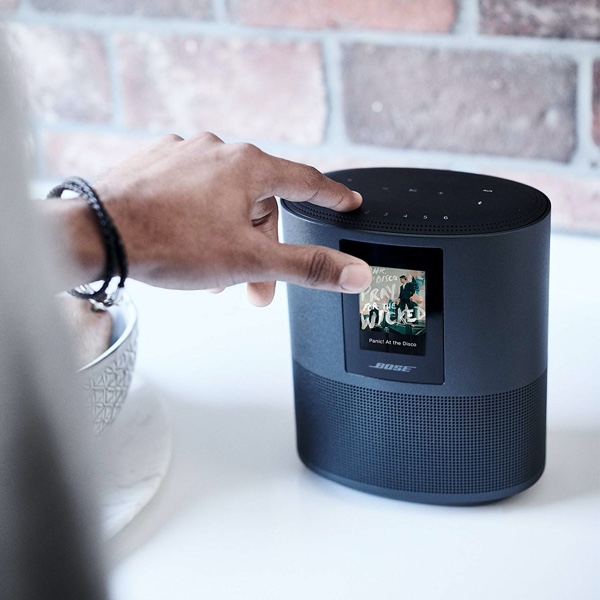 This speaker again has Alexa built in – and Google Assistant if that’s your bag – and has the same WiFi, Bluetooth, and AirPlay connectivity as its cheaper sibling. There is the addition of Spotify here, and if you’d rather not deal with either of the built-in assistants there’s an array of buttons and a Bose music app instead.

We don’t expect either of these deals to be around for long, so make sure you get those orders placed soon.