Amazon is now selling Apple’s latest M2-powered MacBook Air for just $1,099, if you order soon. The retailer isn’t saying how long this deal will be available and that means that you really need to order now to avoid any chance of missing out on this bargain.

Amazon would normally sell the MacBook Air for around $1,200 meaning this is a deal that saves you 8% and $100 without needing to do anything at all. There are no discount codes and no on-screen coupons – the price you see is the price you pay. 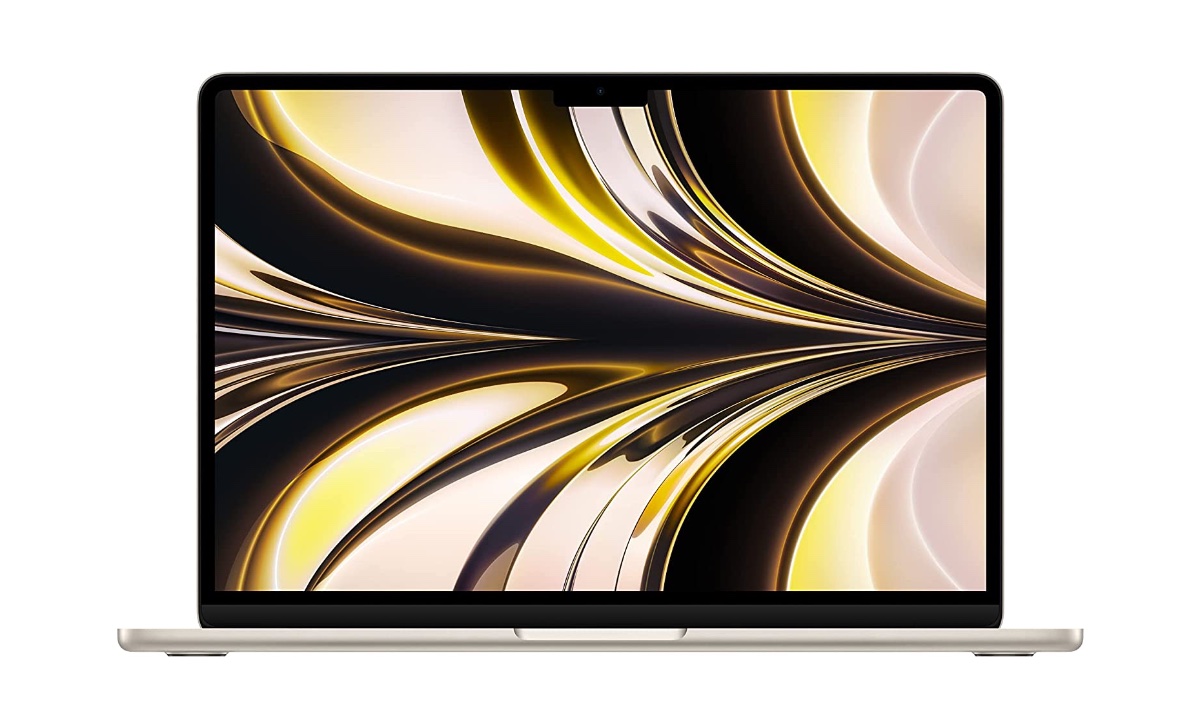 The redesigned MacBook Air is more portable than ever and weighs just 2.7 pounds. It’s the incredibly capable laptop that lets you work, play or create just about anything — anywhere. 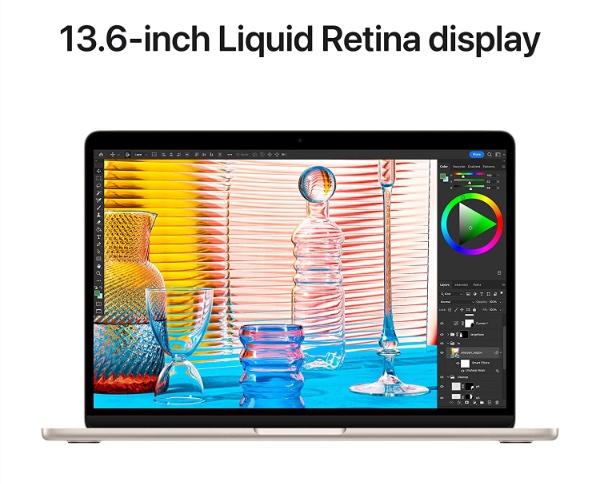 At the time of writing, the M2 MacBook Air has more than 40 reviews with a combined score of 4.4 stars out of a possible five. It’s also a machine that has been well reviewed by those in the press thanks to its speedy M2 chip and up to 18 hours of battery life. It’s also super thin and super light, weighing in at just 2.7 pounds. 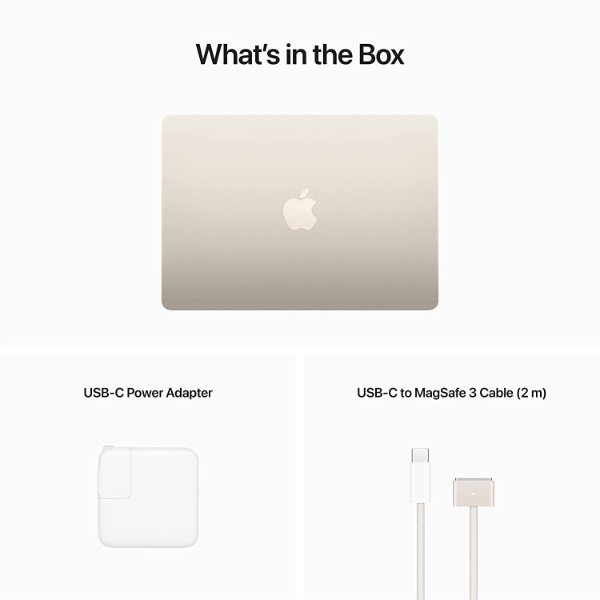 Again, we don’t yet know when this MacBook Air deal will come to an end, but we do know that anyone placing an order soon could have their new Mac in their hands as soon as today. Act now to make sure you get this price before it’s too late.